“Victoria Tennant is a TV and movie actress from England. Her most famous roles were in movies “”The Winds of War”” and “”War and Remembrance””. Debuted in 1972 in “”The Ragman’s Daughter””. Victoria’s mother was Russian.” 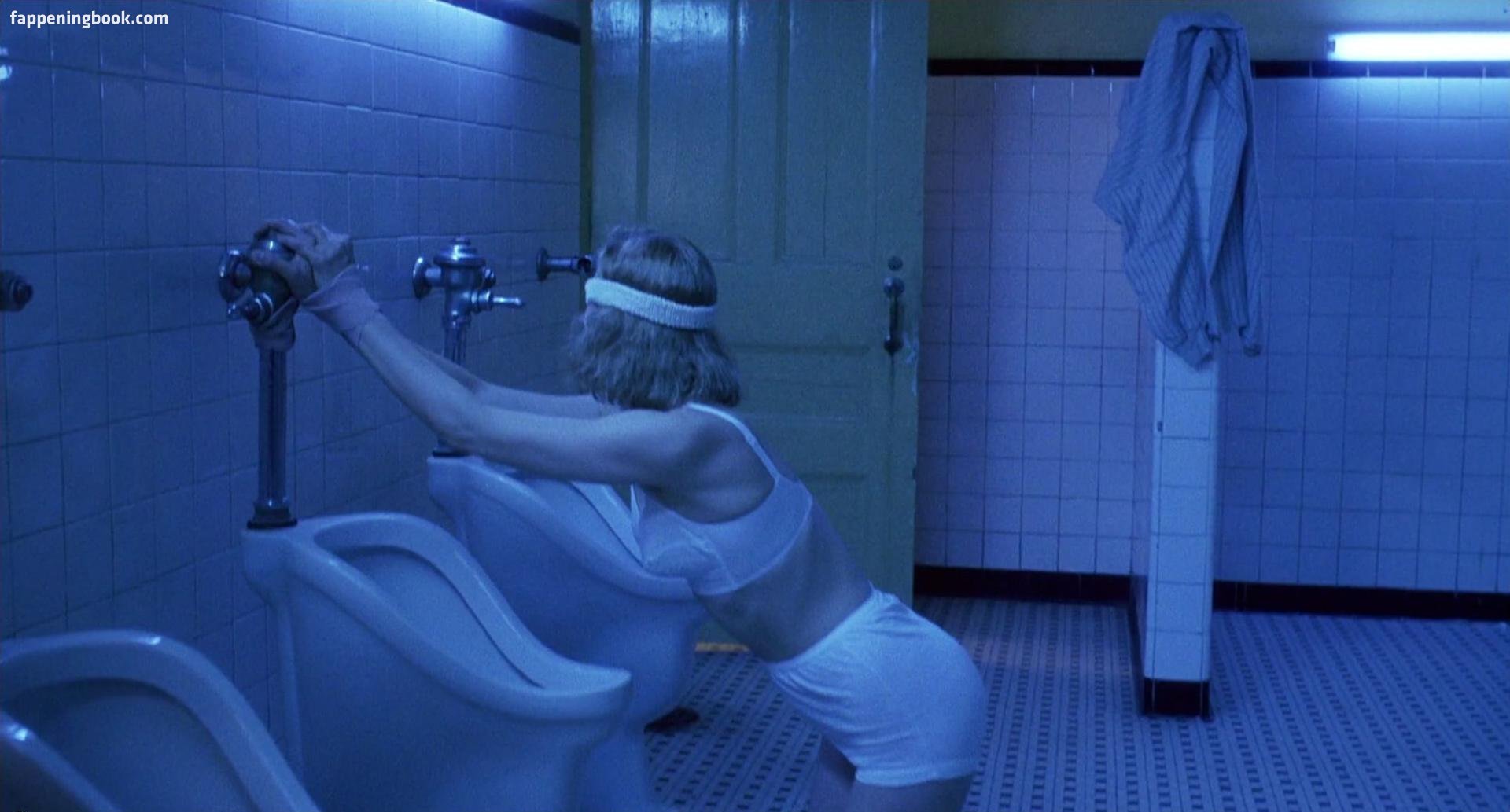 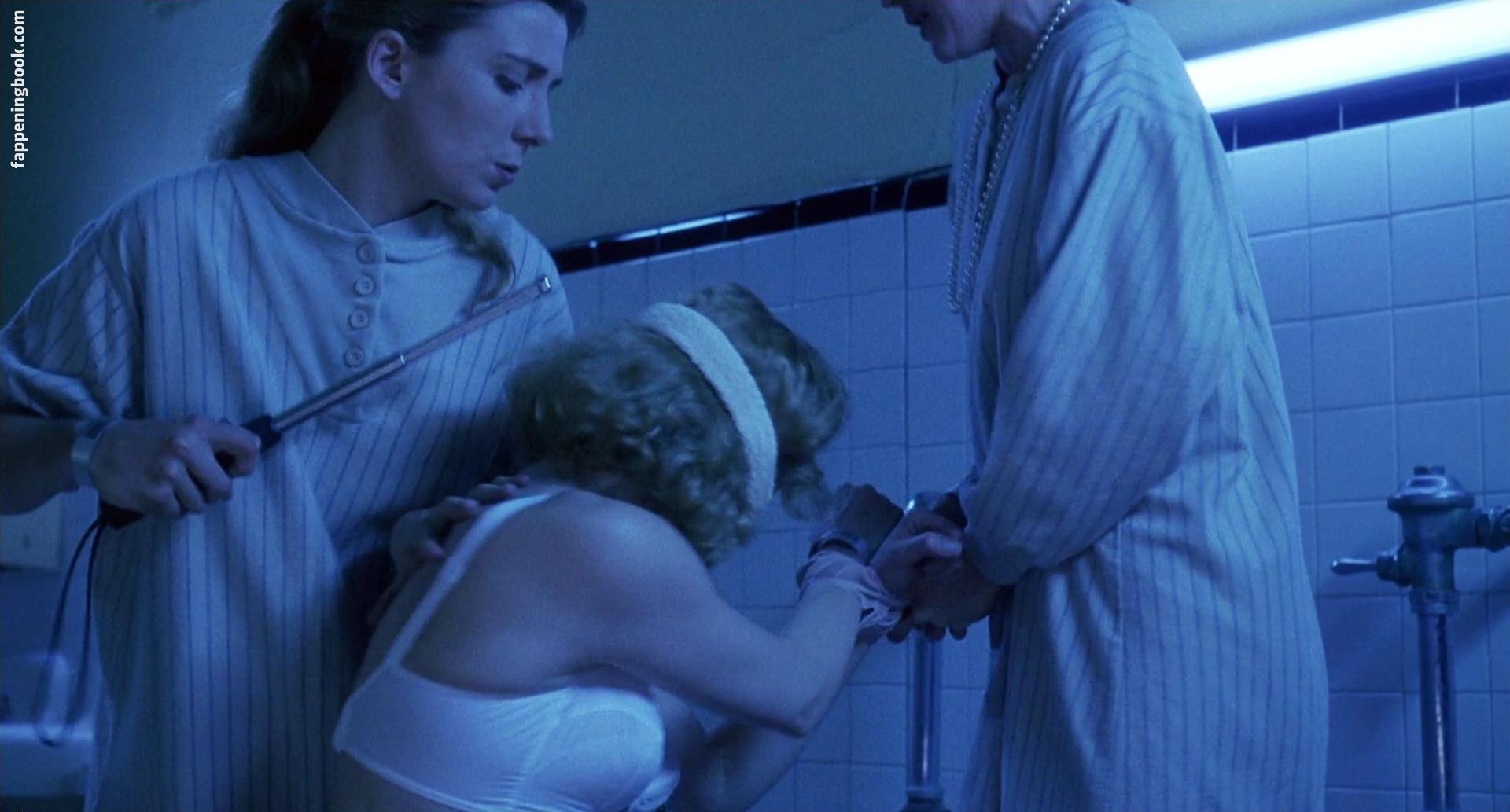 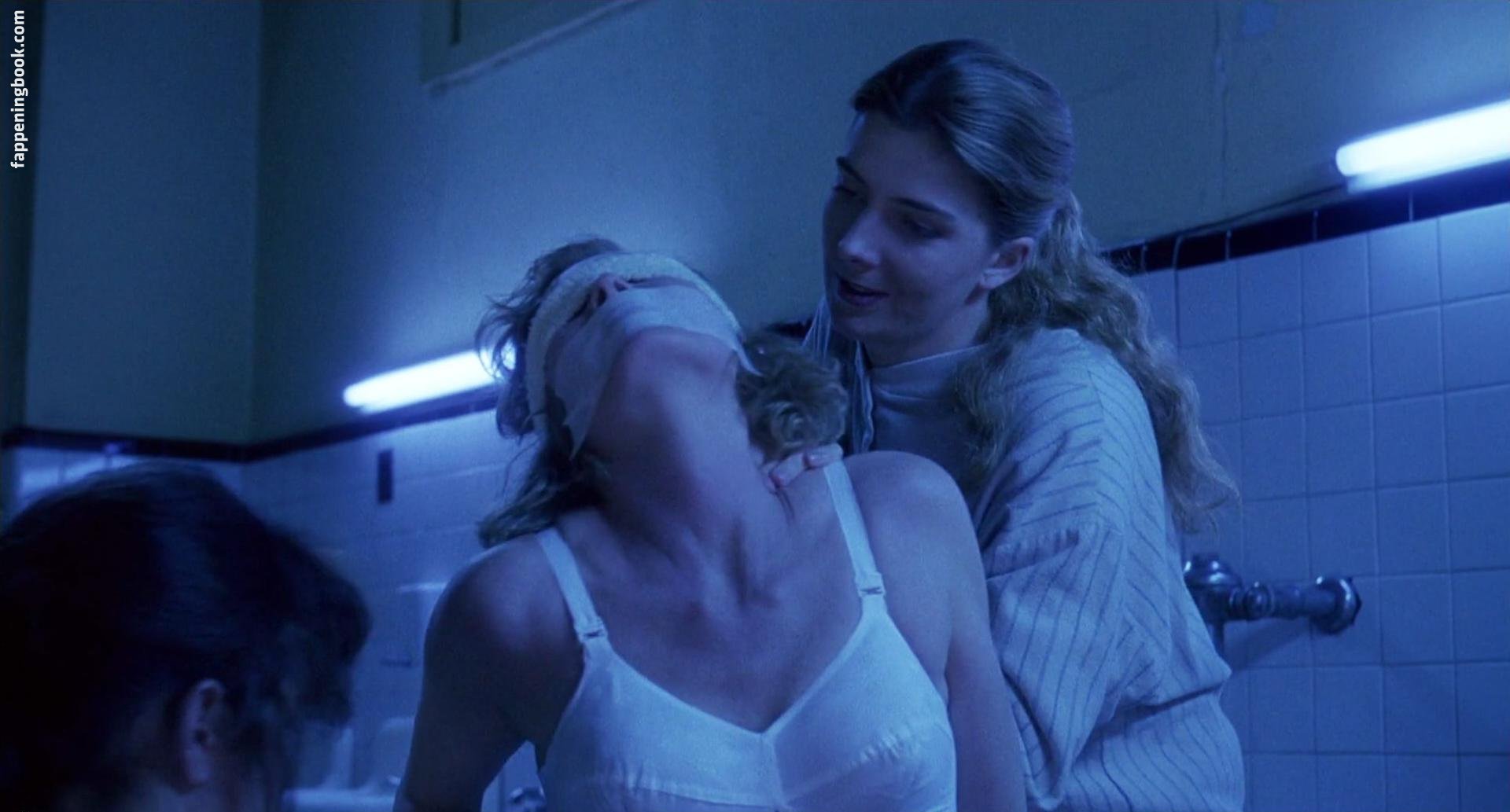 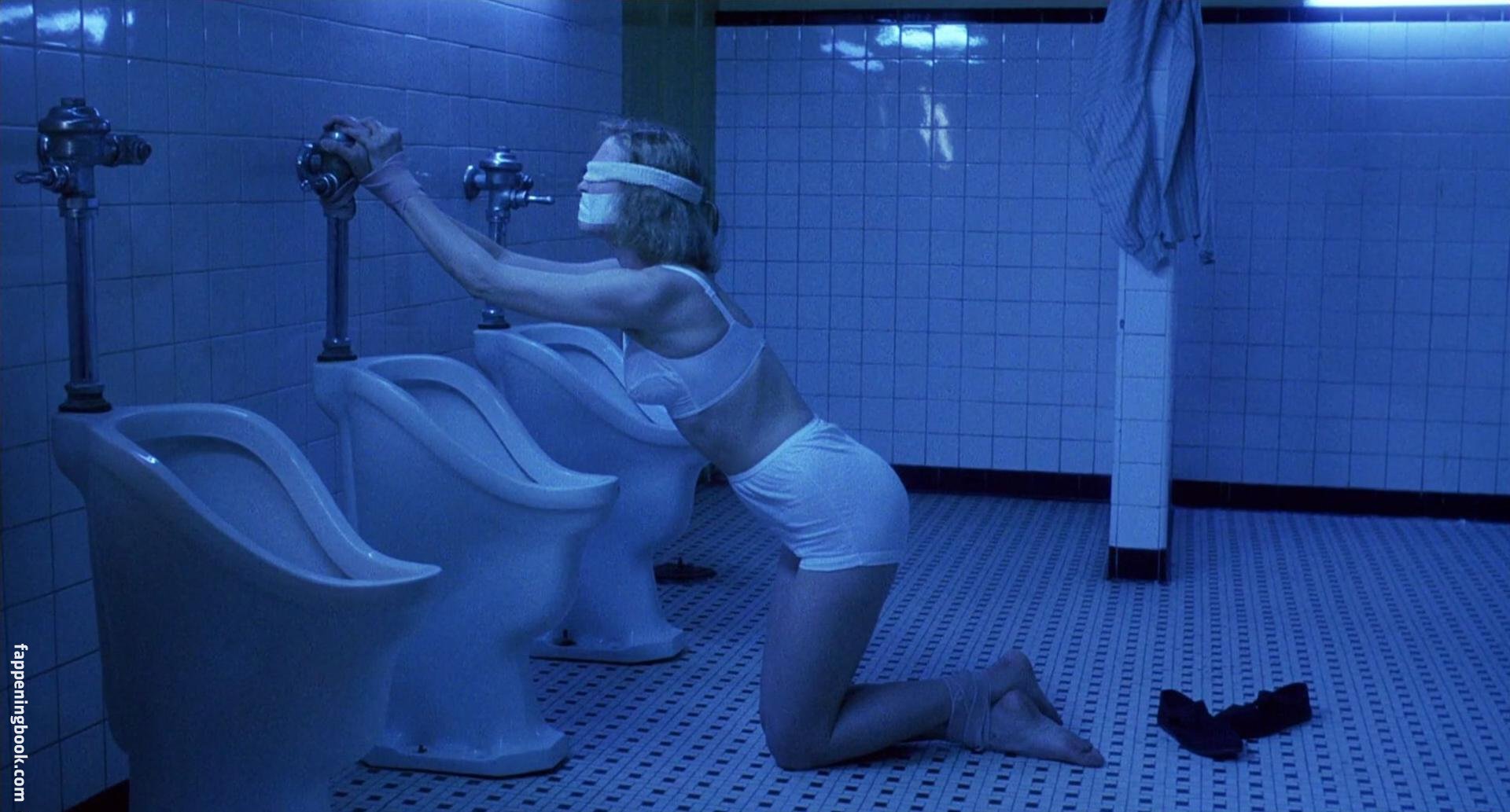 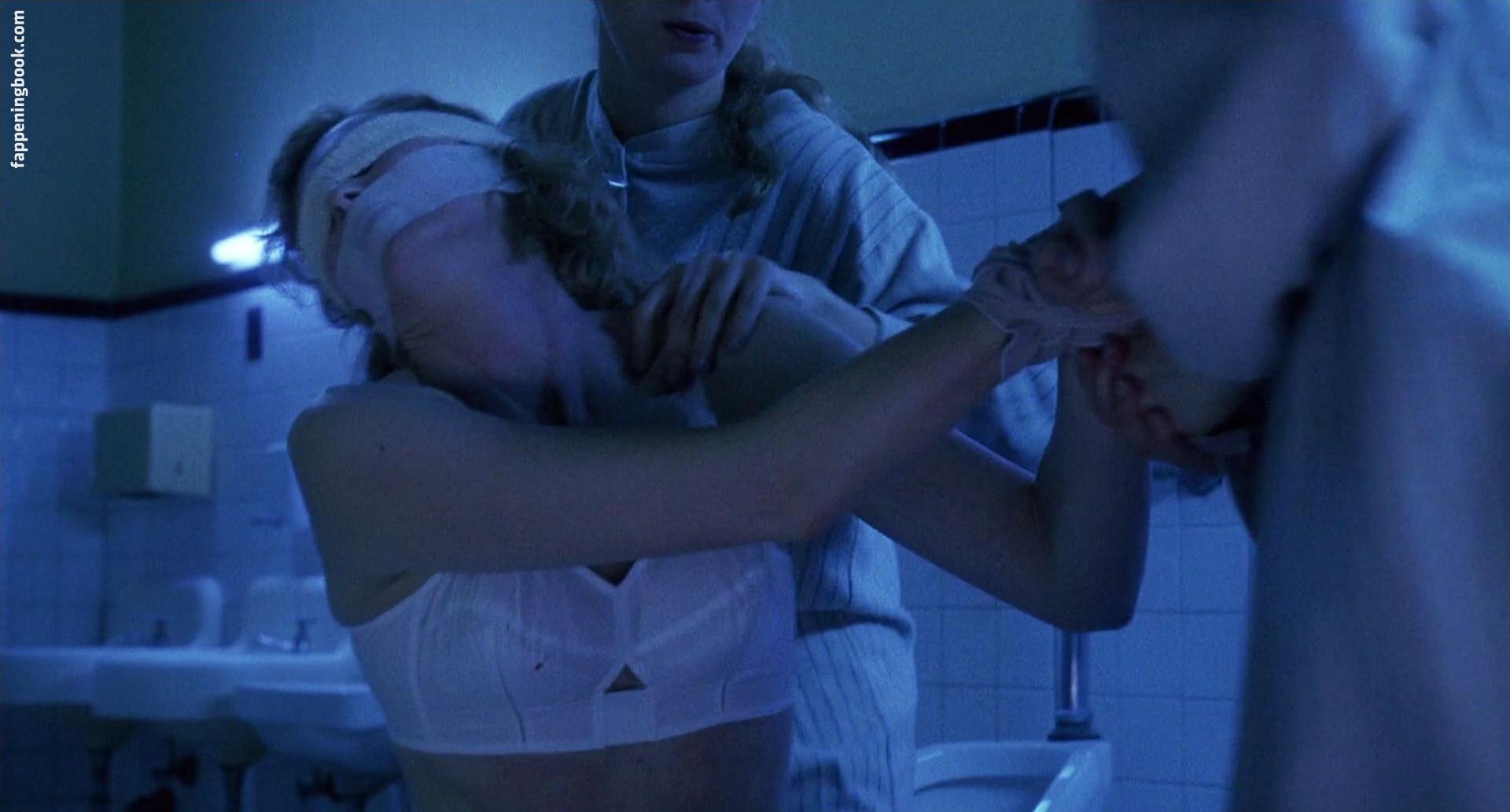 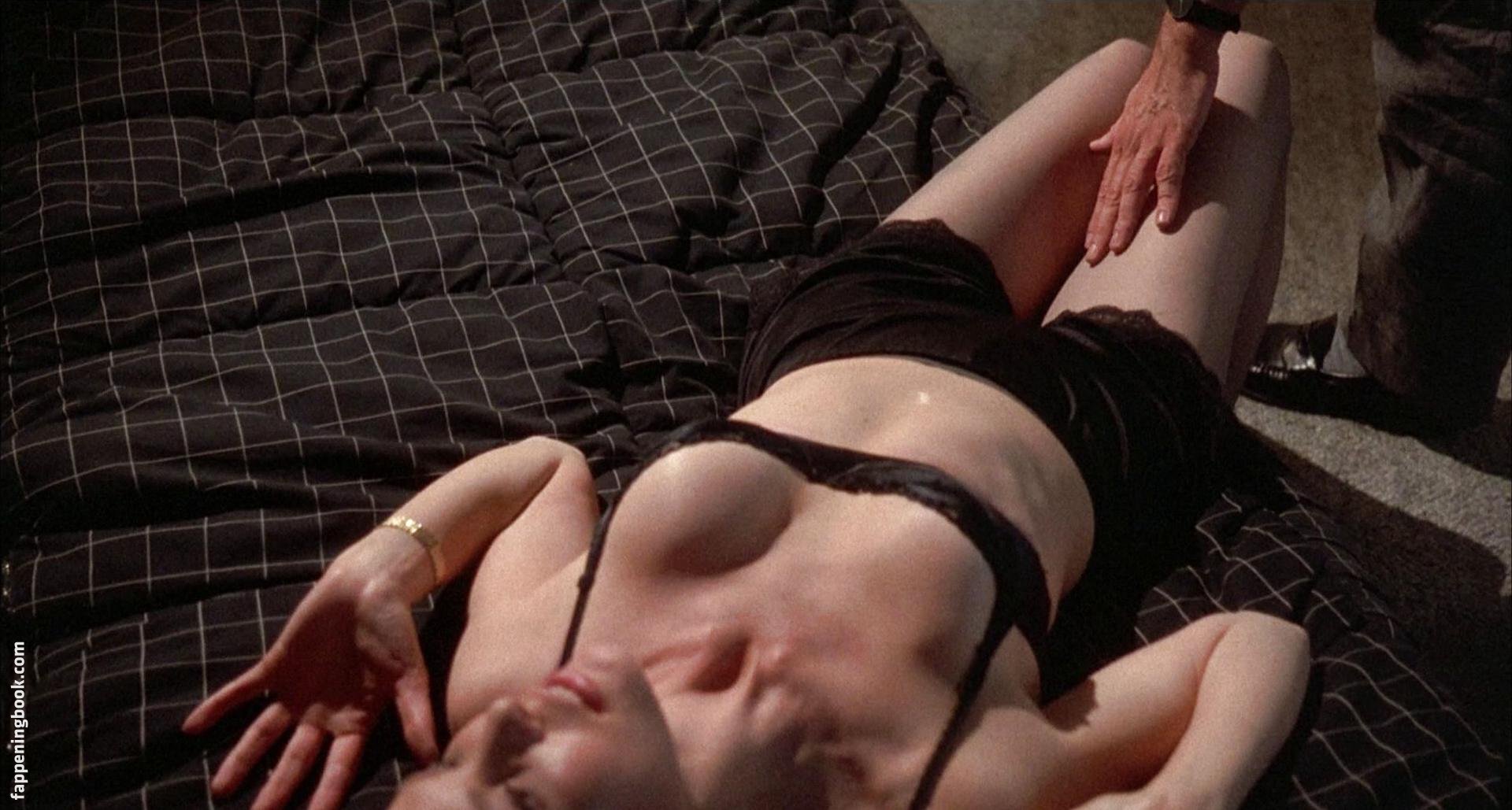 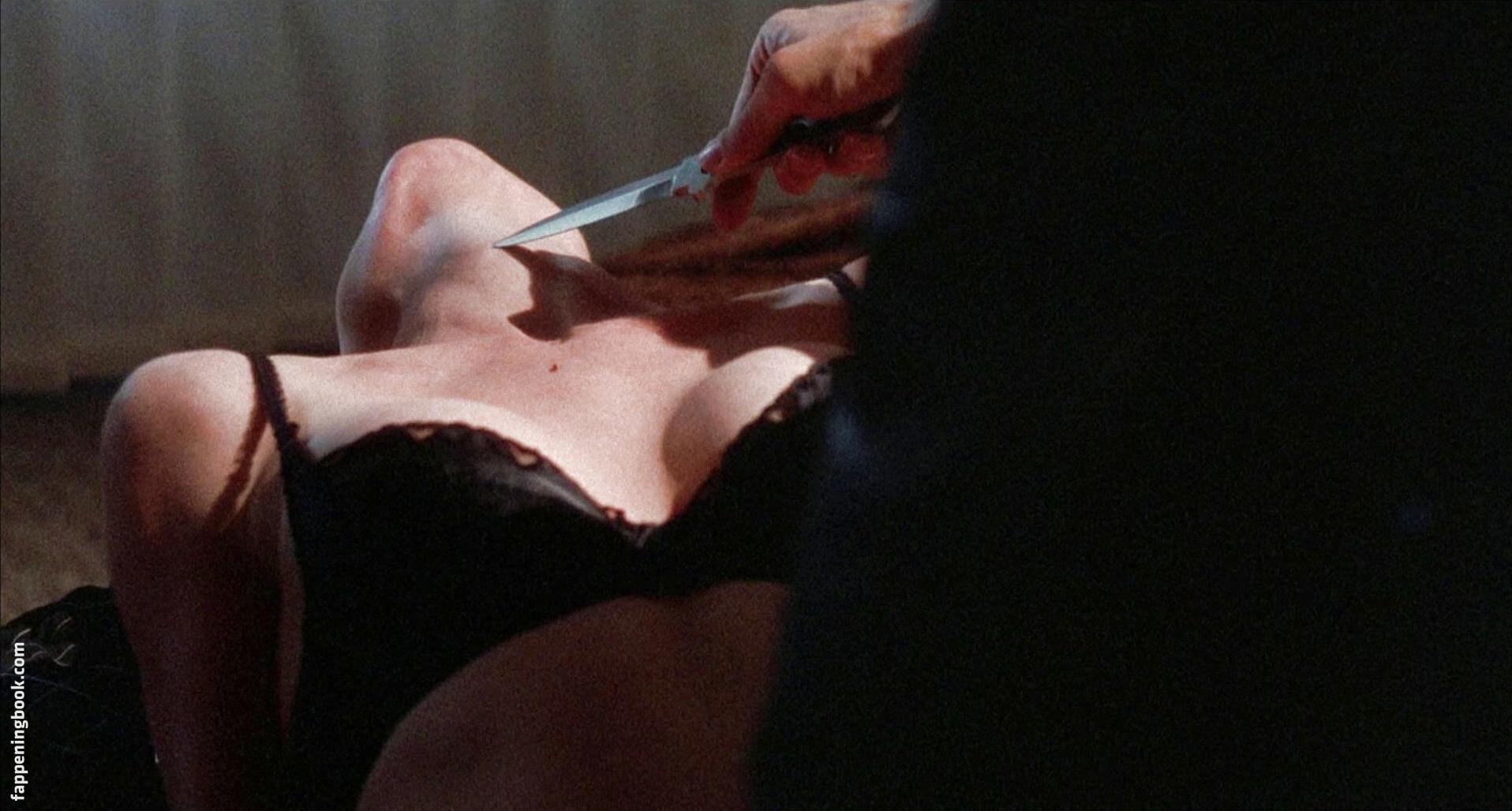 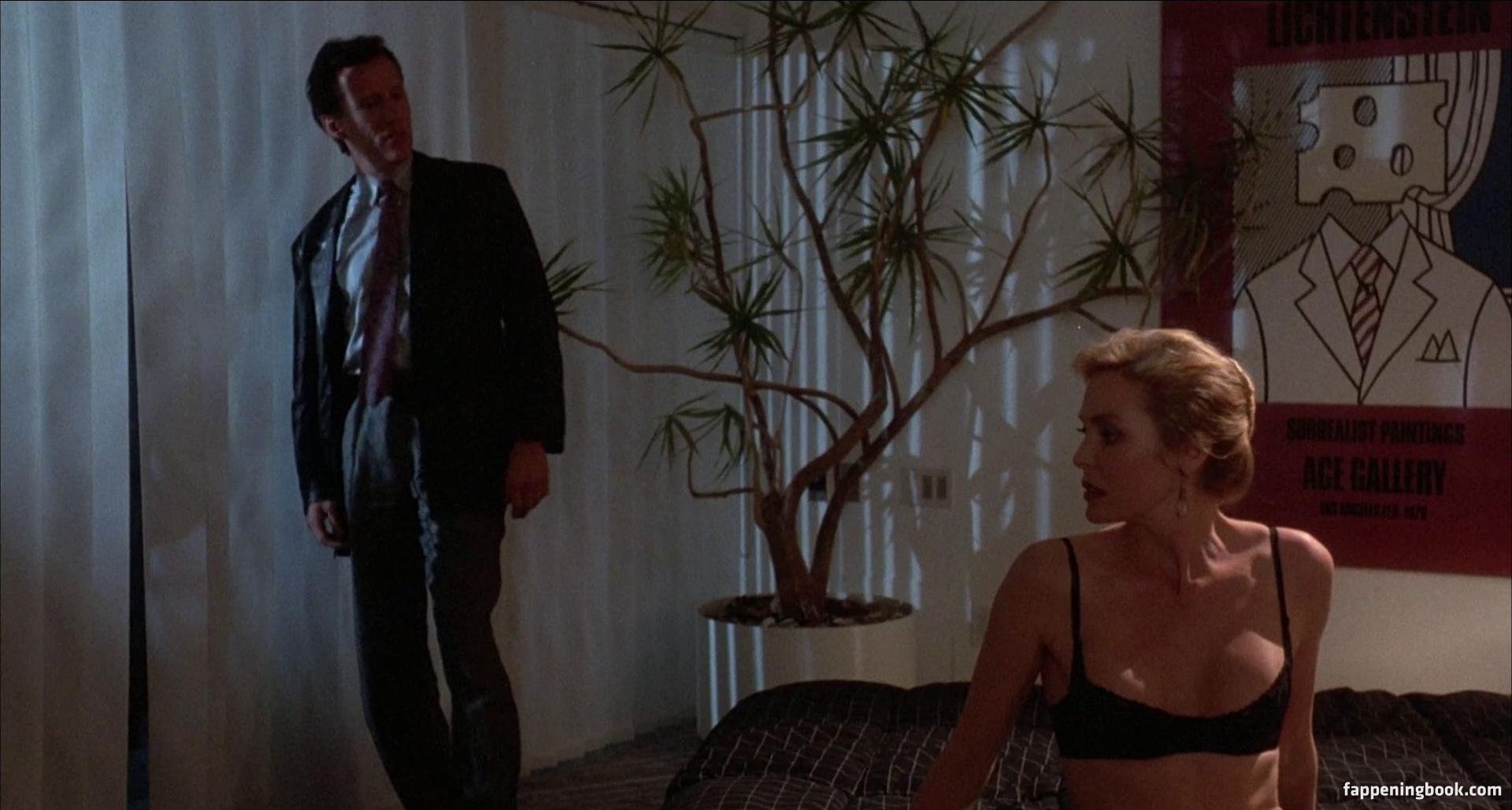 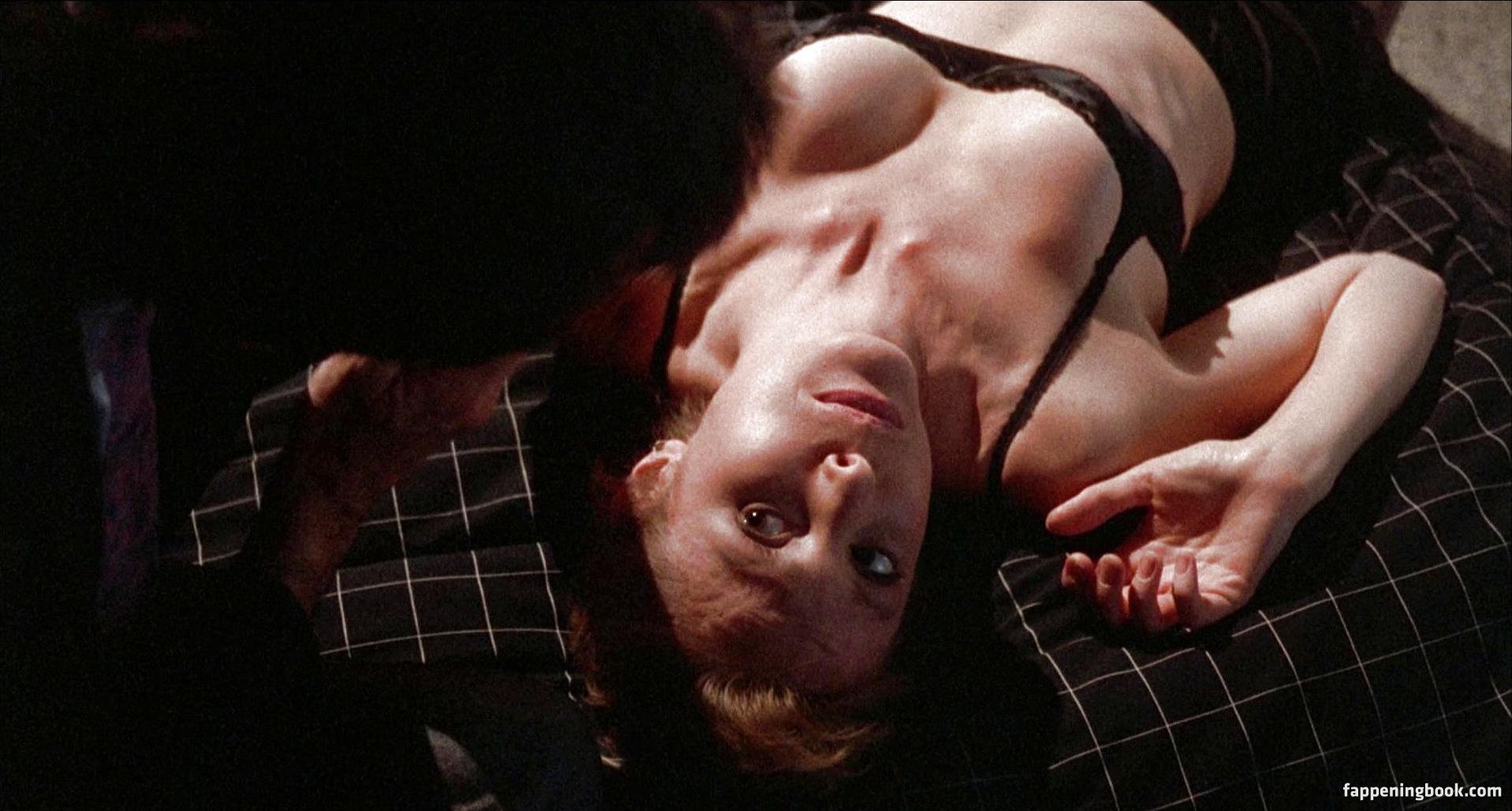 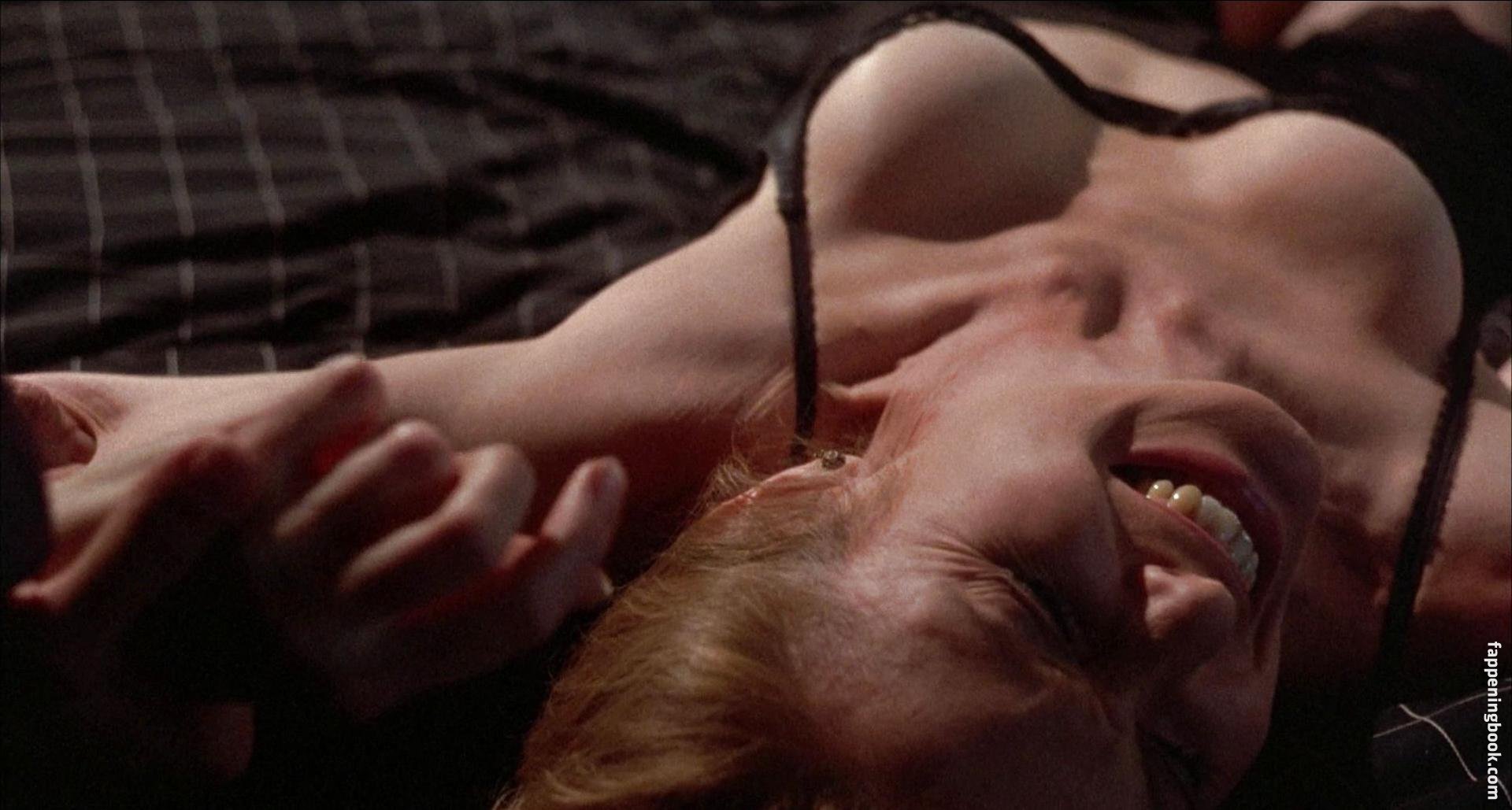 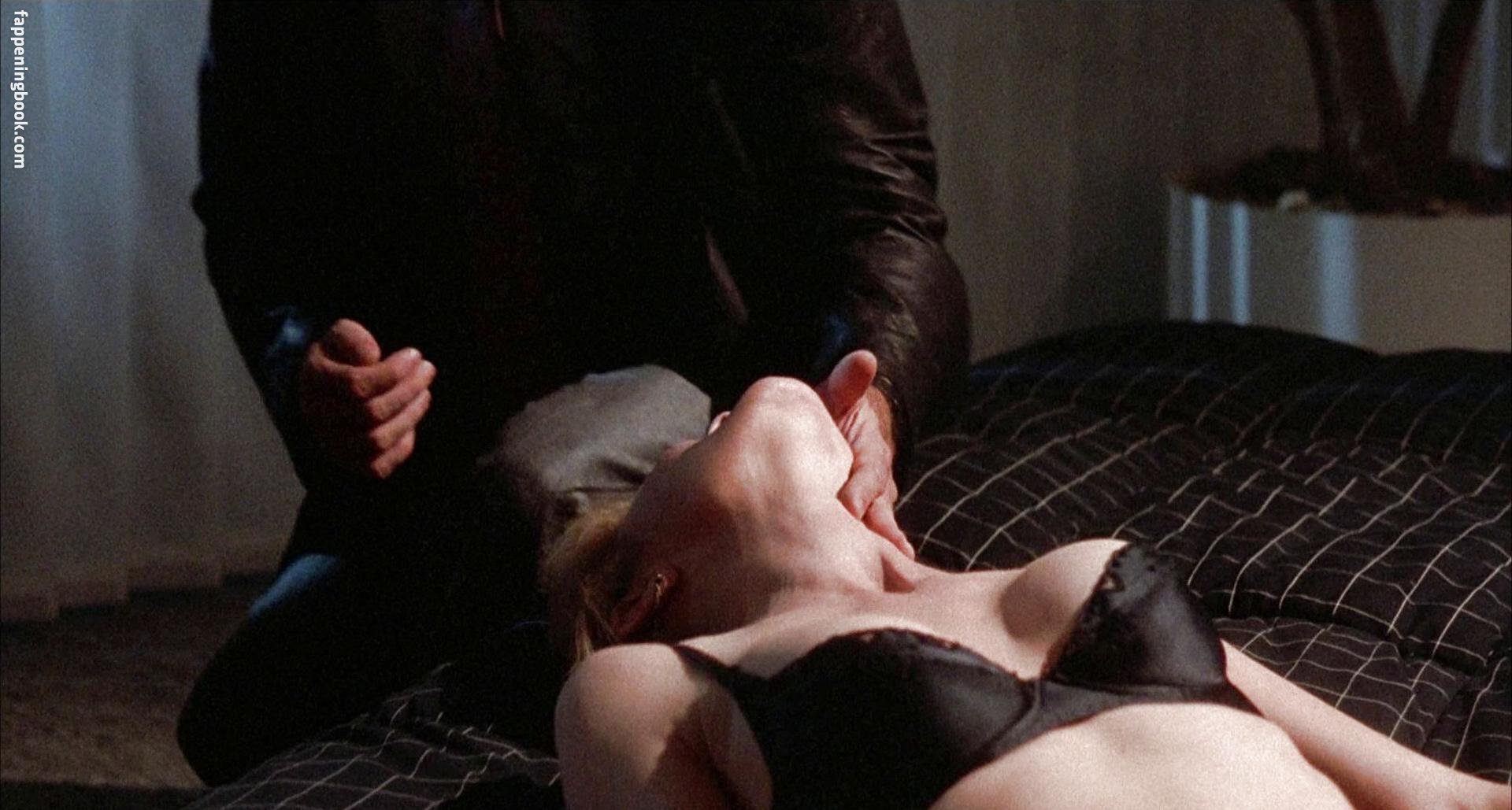 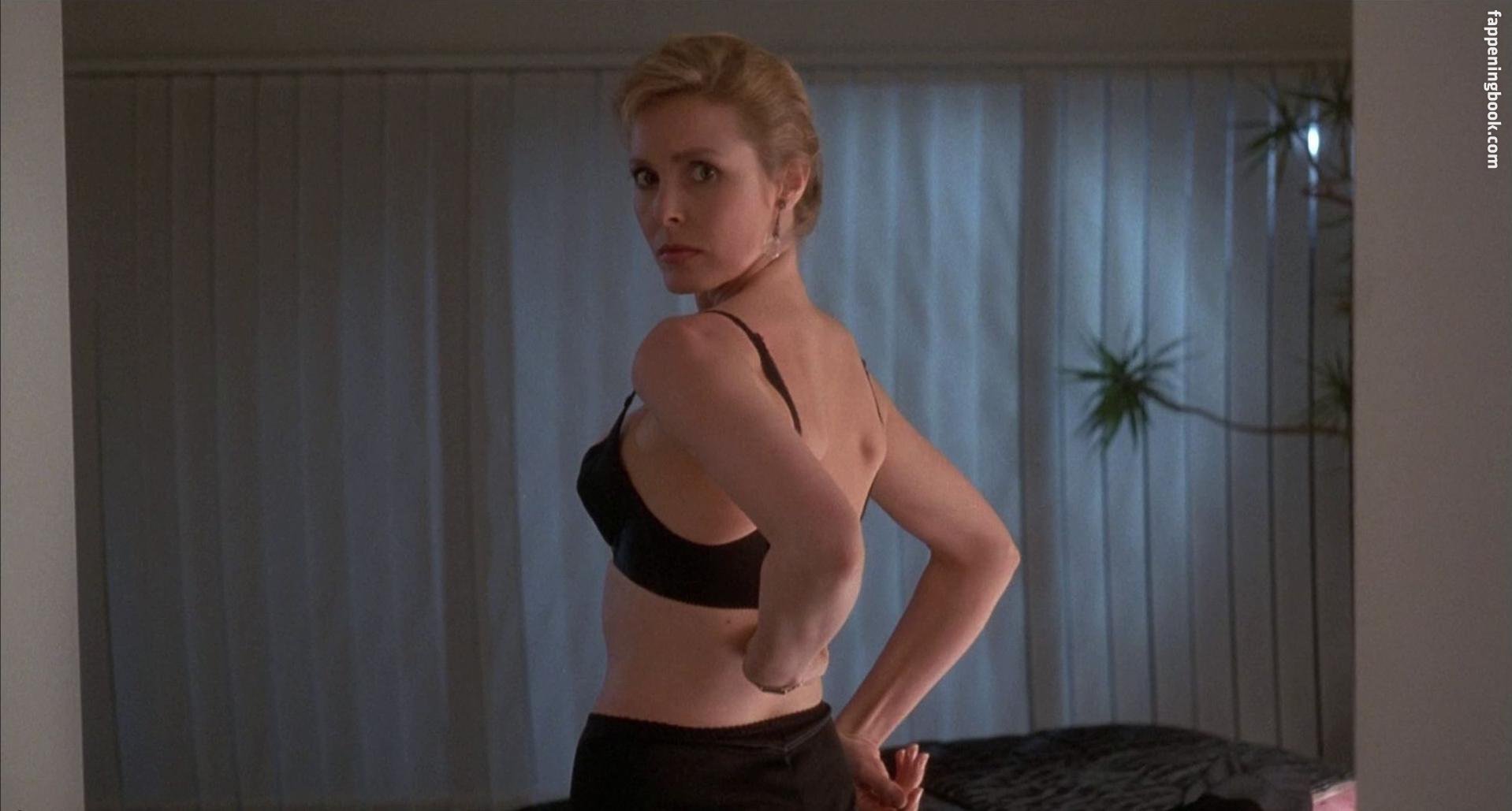 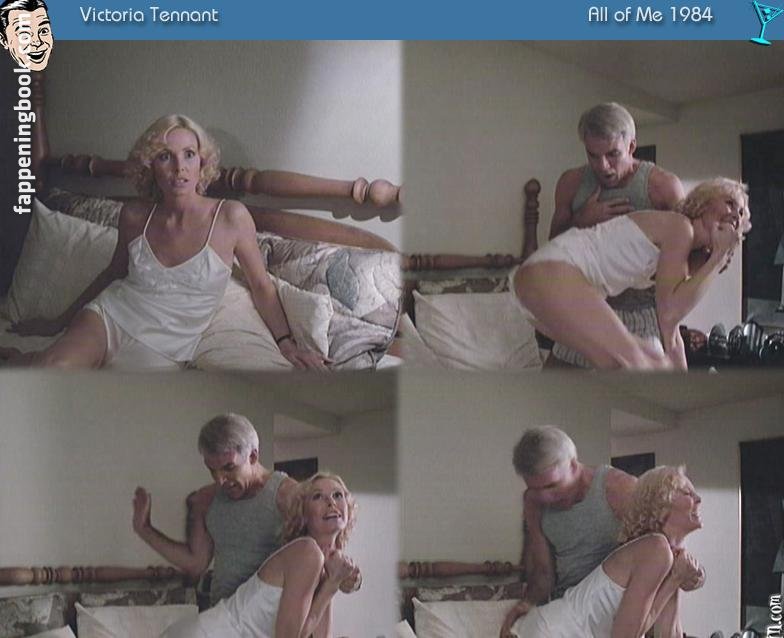 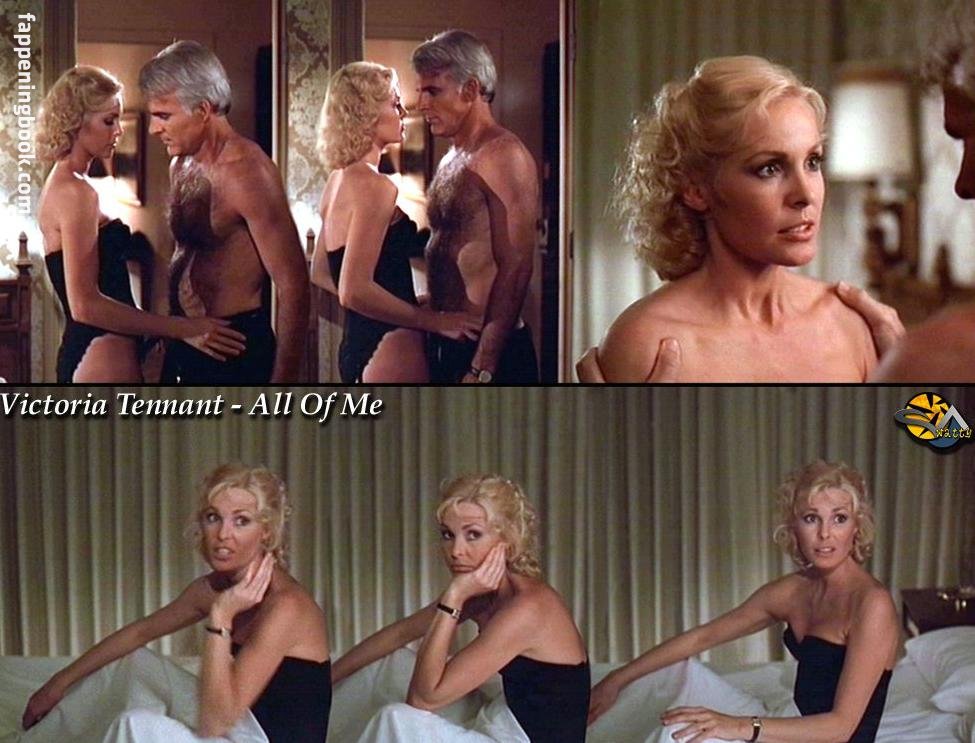