Justine Waddell is a South-African-born actress who moved to the UK. Justine started her career in 1997 when she appeared in Anna Karenina. In 1999, she starred in Great Expectations. She filmed in The Mystery of Natalie Wood. 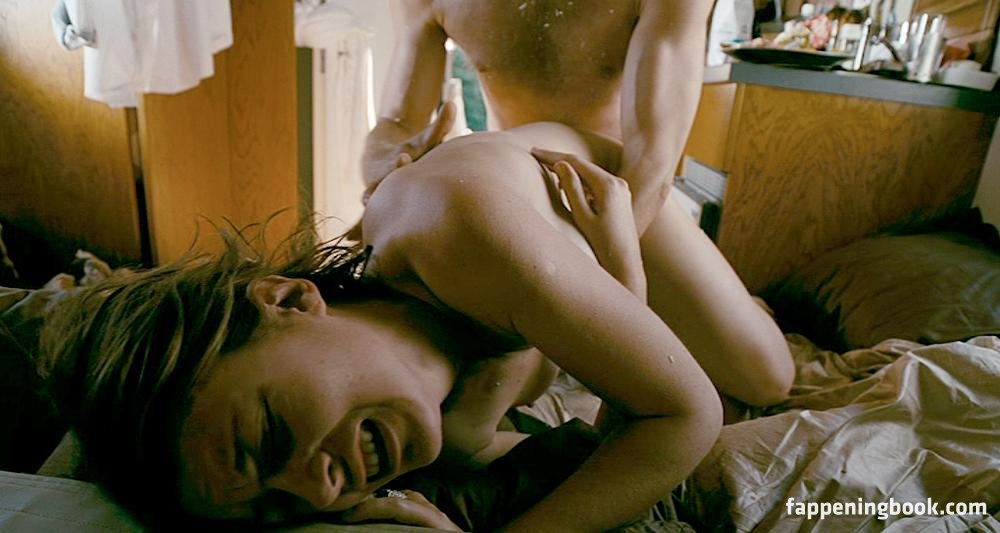 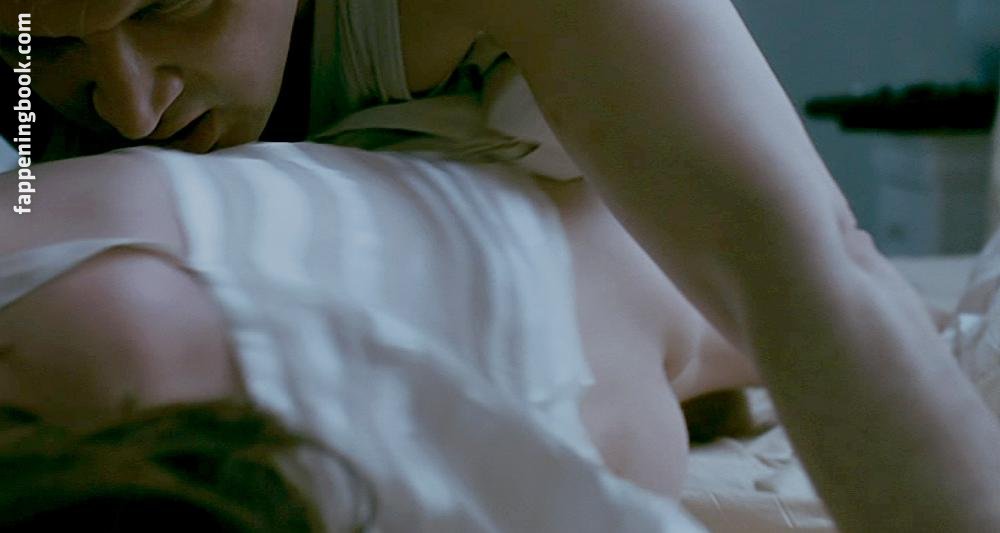 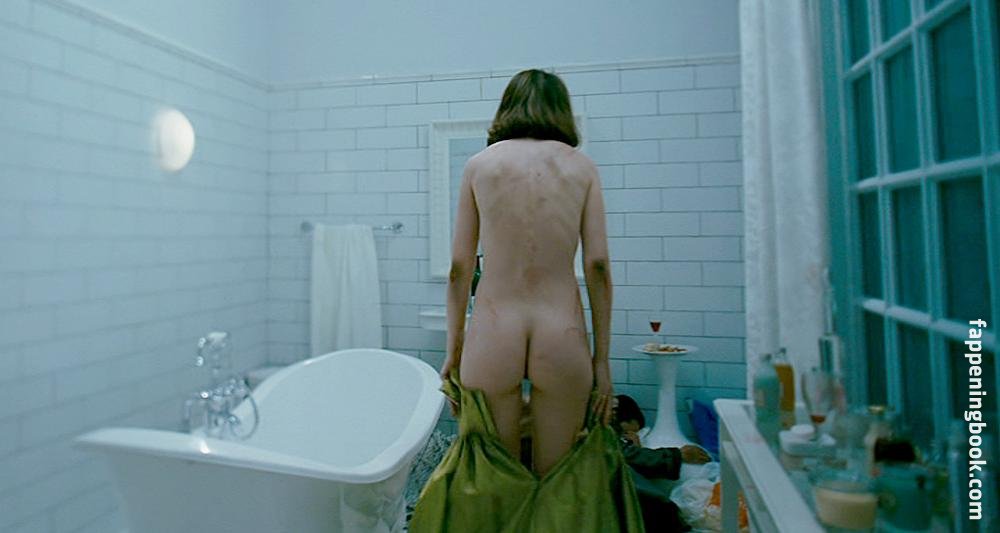 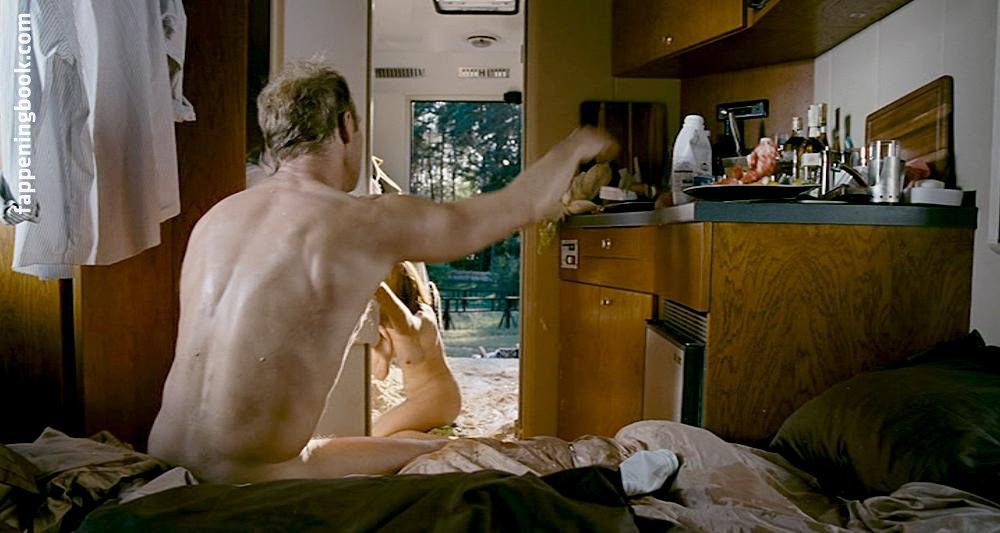 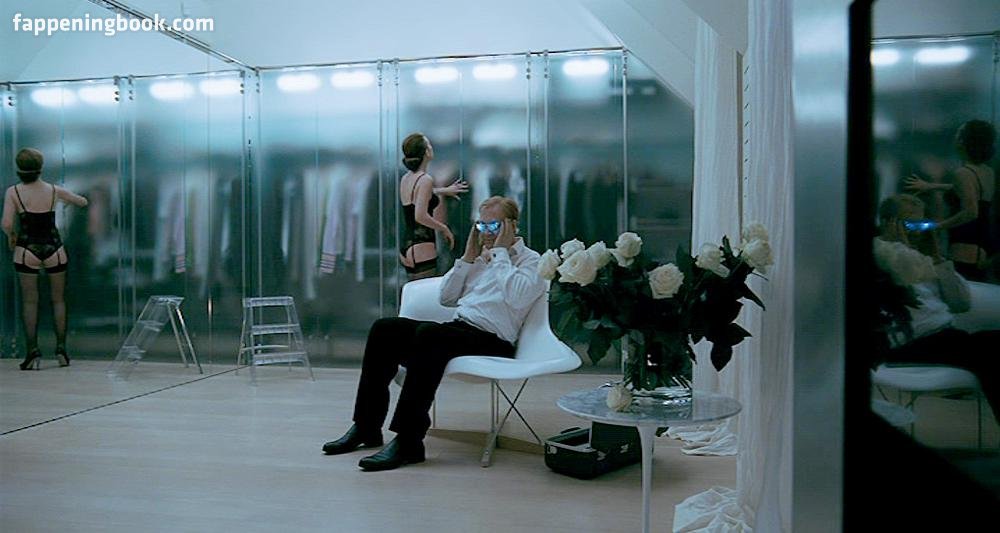 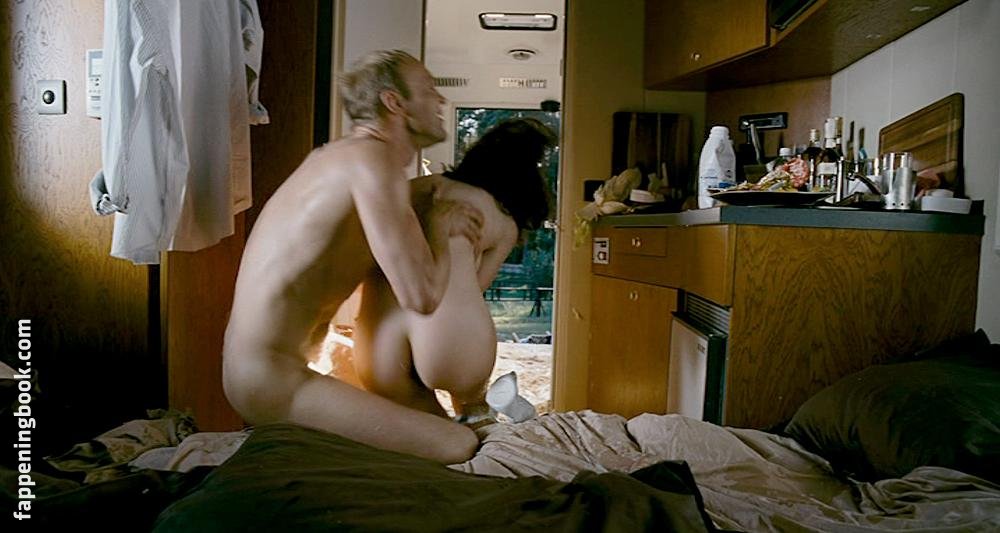 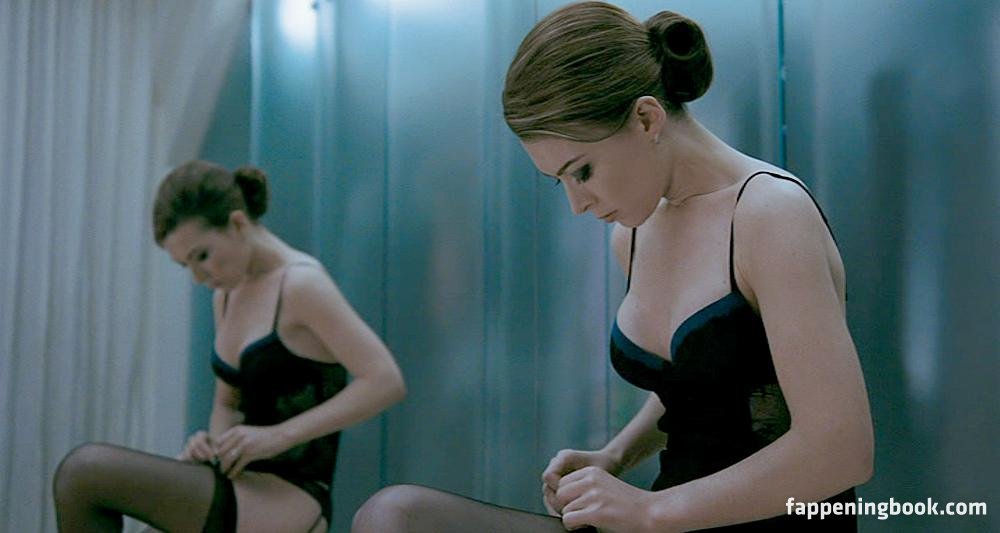 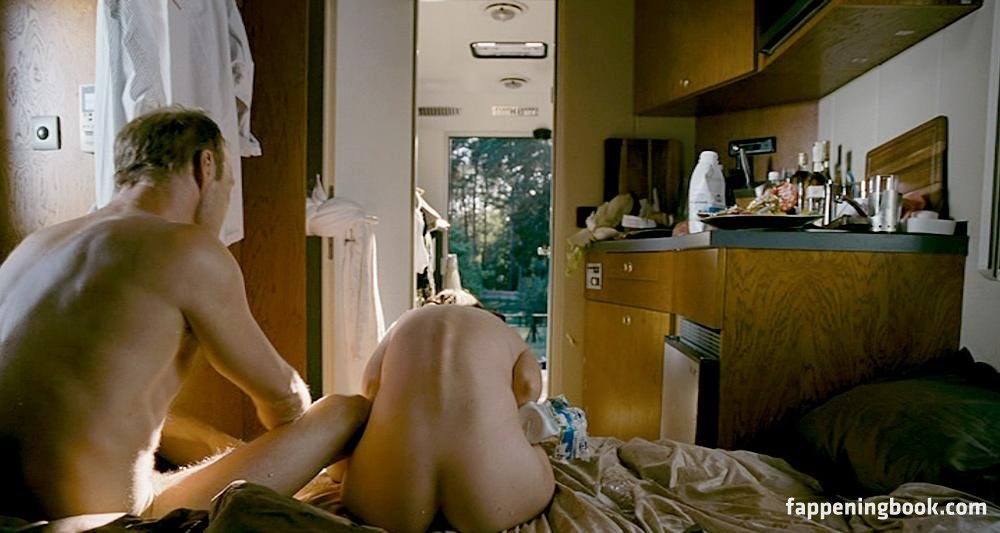 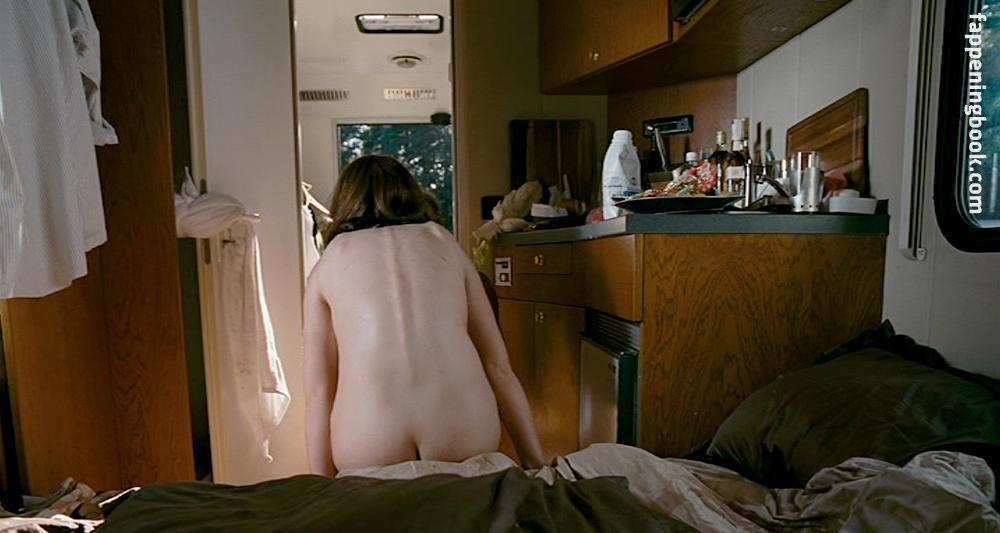 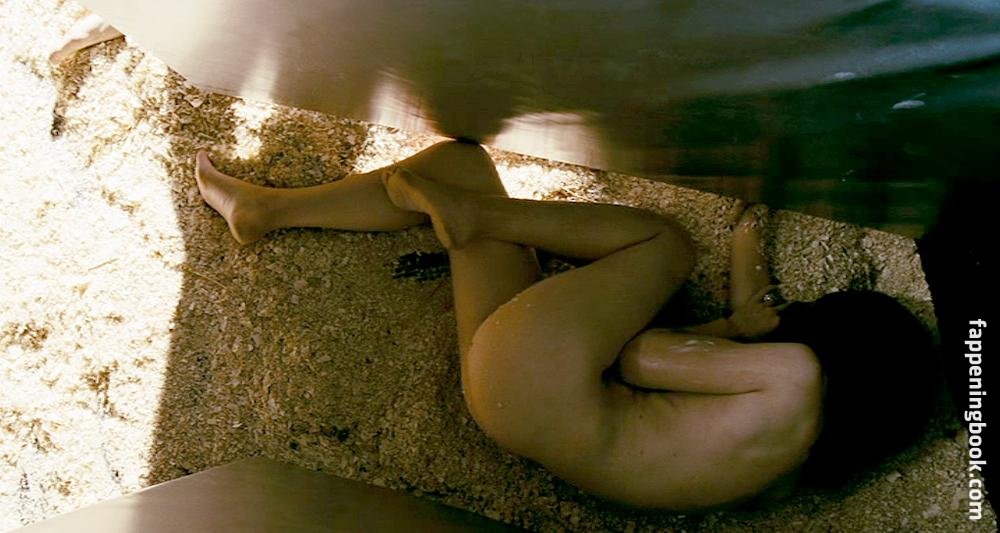 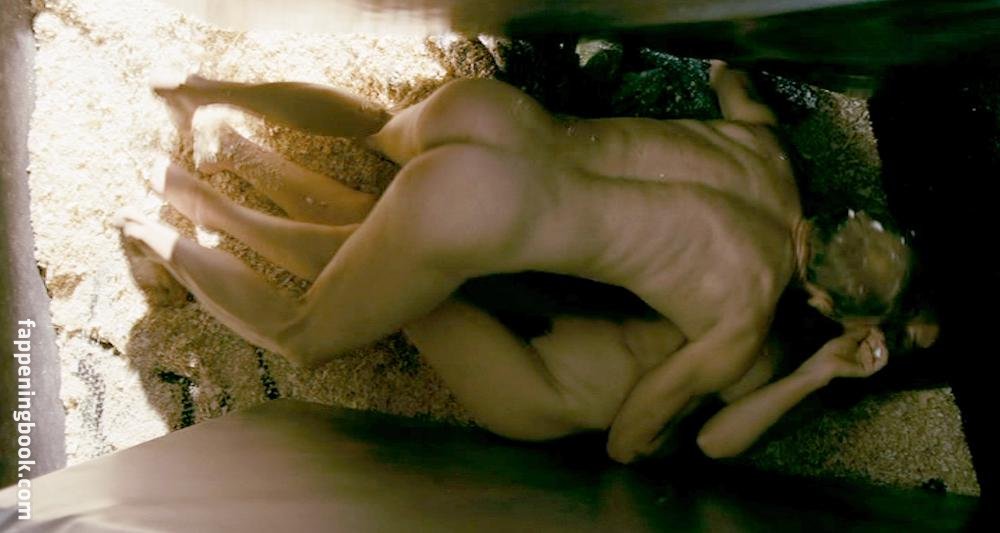 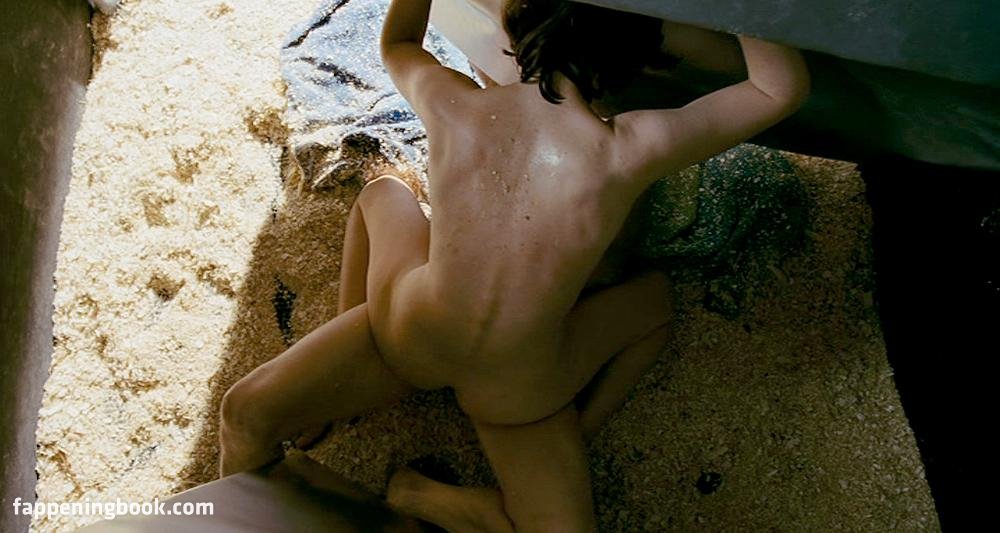