Jodelle Micah Ferland (born October 9, 1994) is a Canadian actress. She debuted at the age of 4 with the television film “Mermaid” (2000) for which she won a Young Artist Award and received a Daytime Emmy Award nomination, making her the youngest nominee in Emmy history. 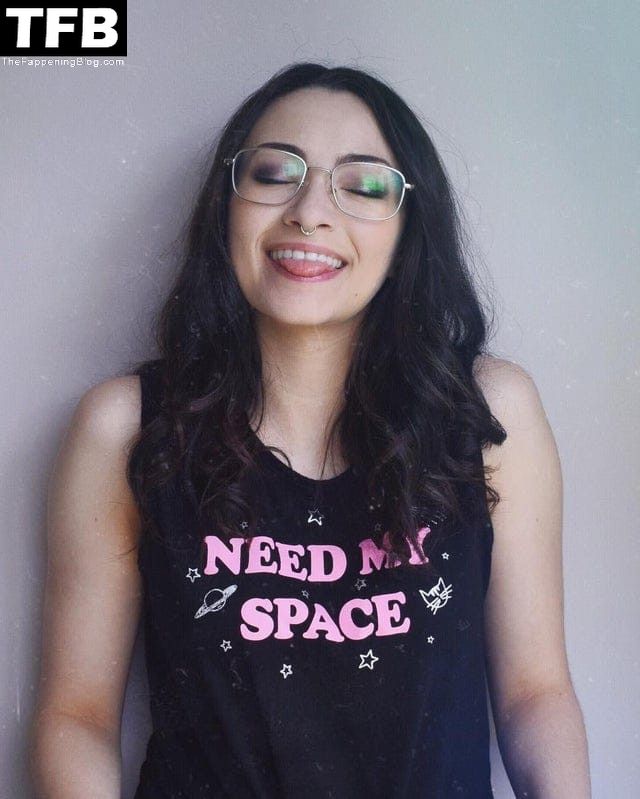 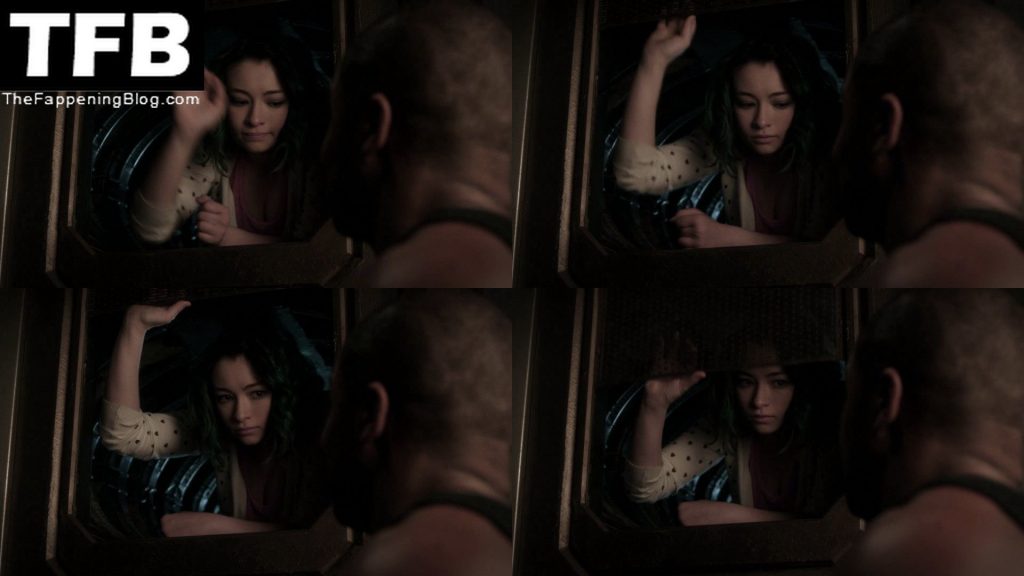 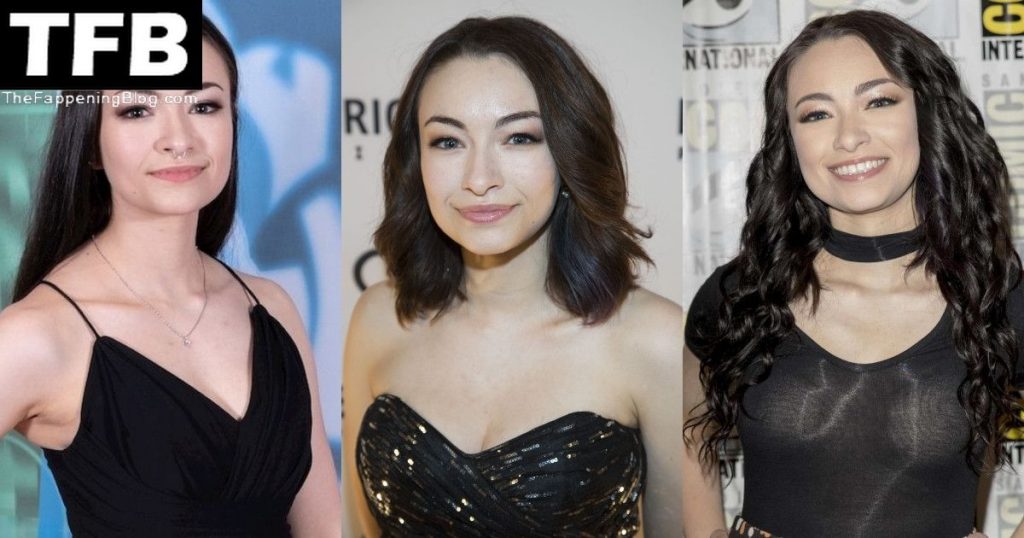 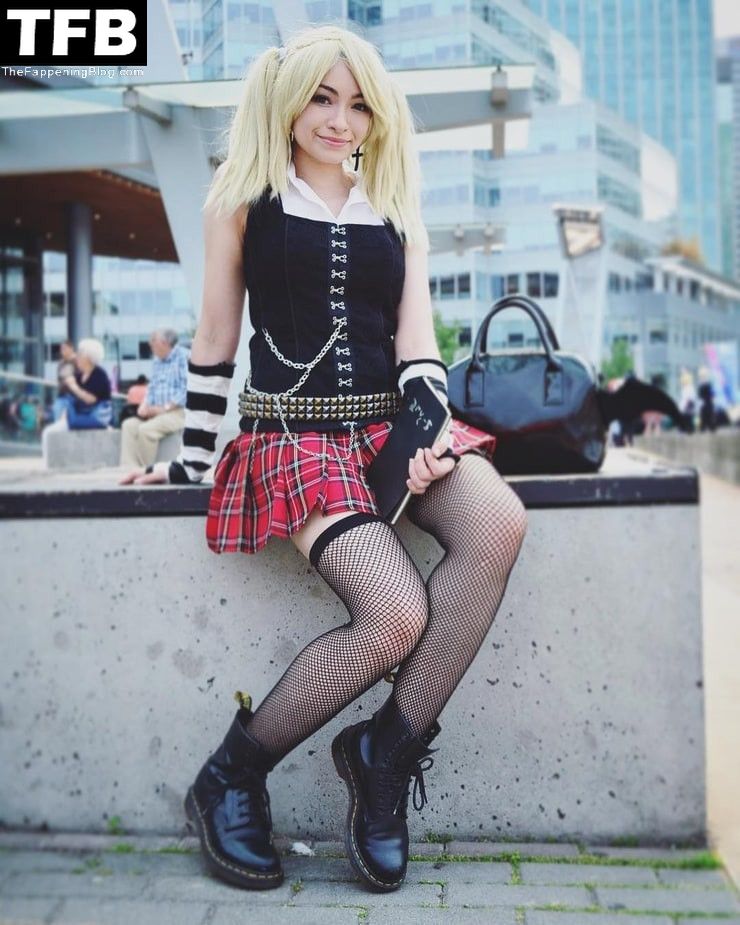 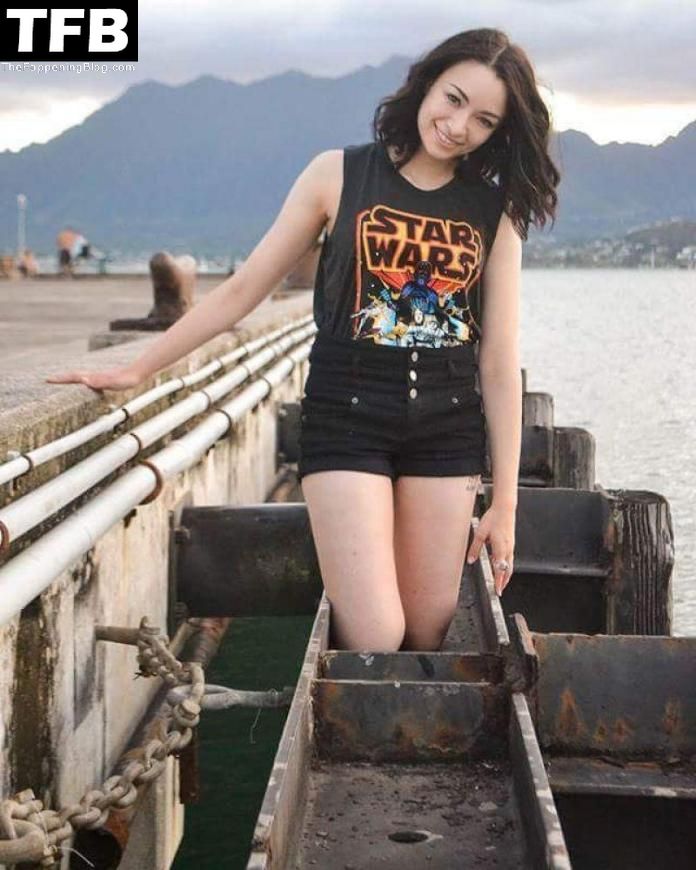 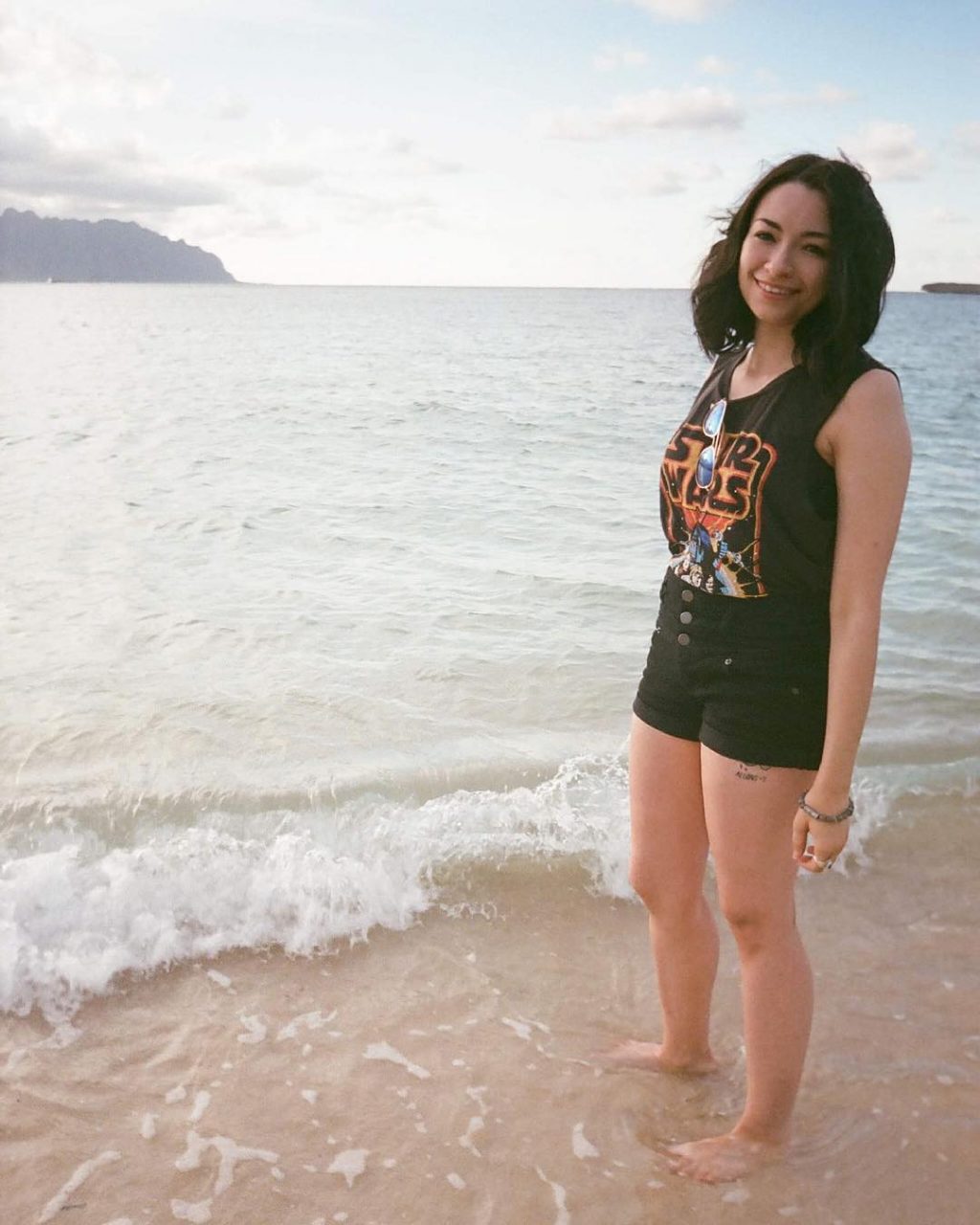 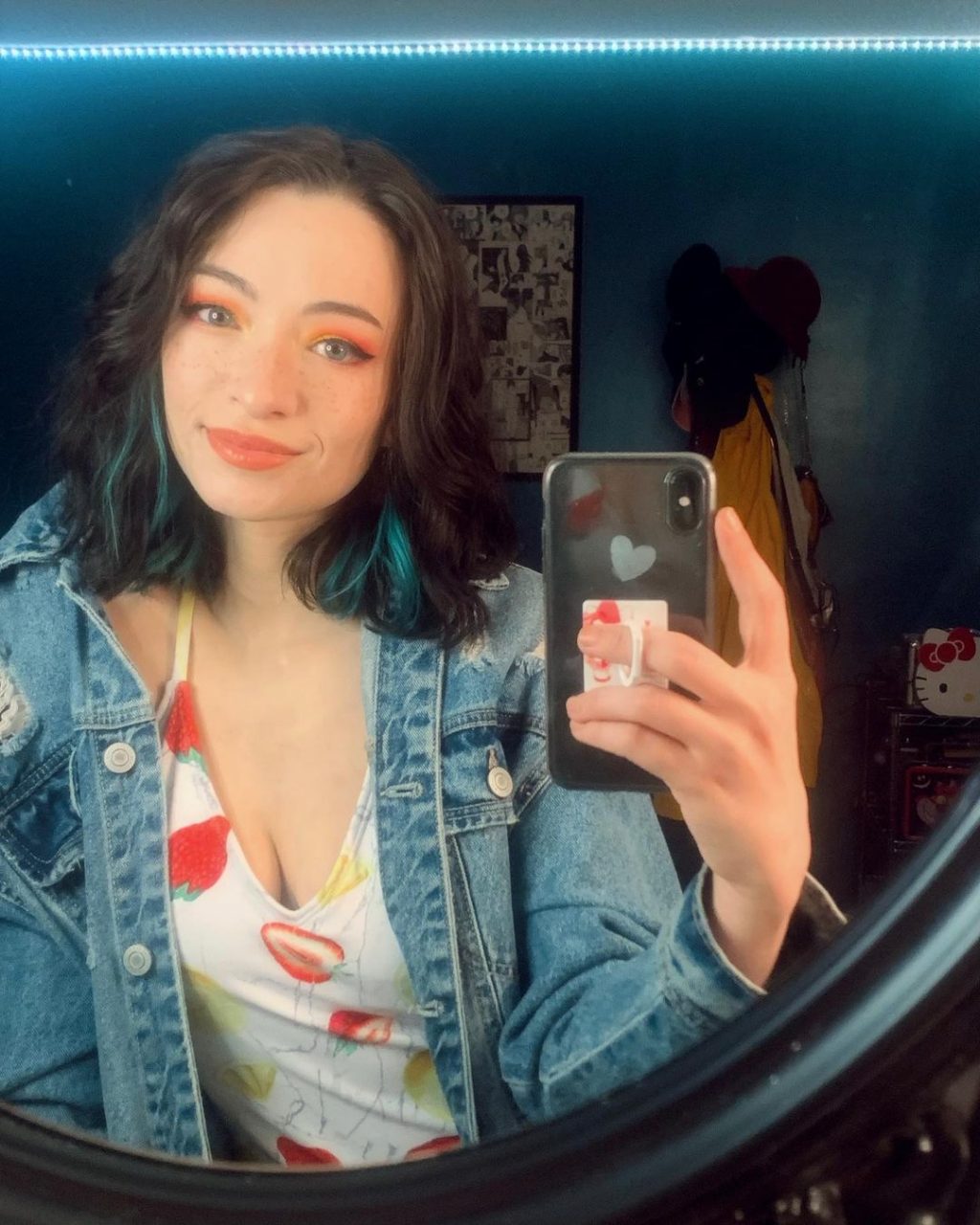 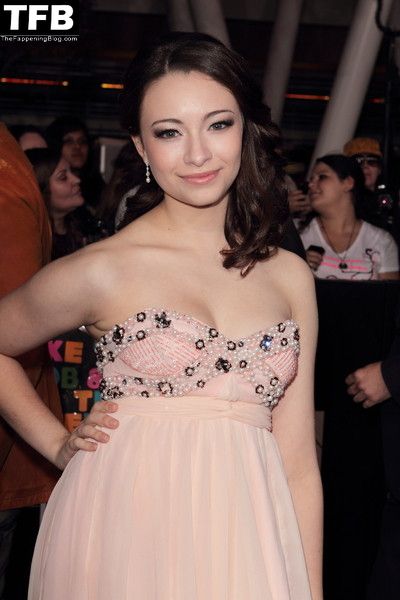