Fritzi Haberlandt (born June 6, 1975 in East-Berlin) is a German actress. She studied theatre at the Ernst Busch Academy of Dramatic Arts.

Early in her career she played the role of Lucile Duplessis in “Danton’s Death” with the Berliner Ensemble in a production directed by Robert Wilson. She has appeared in such films as “Learning to Lie”, “The Moon and Other Lovers”, “Cold Is the Breath of Evening” and “Summer Window”. Haberlandt is a member of the Thalia Theater in Hamburg. 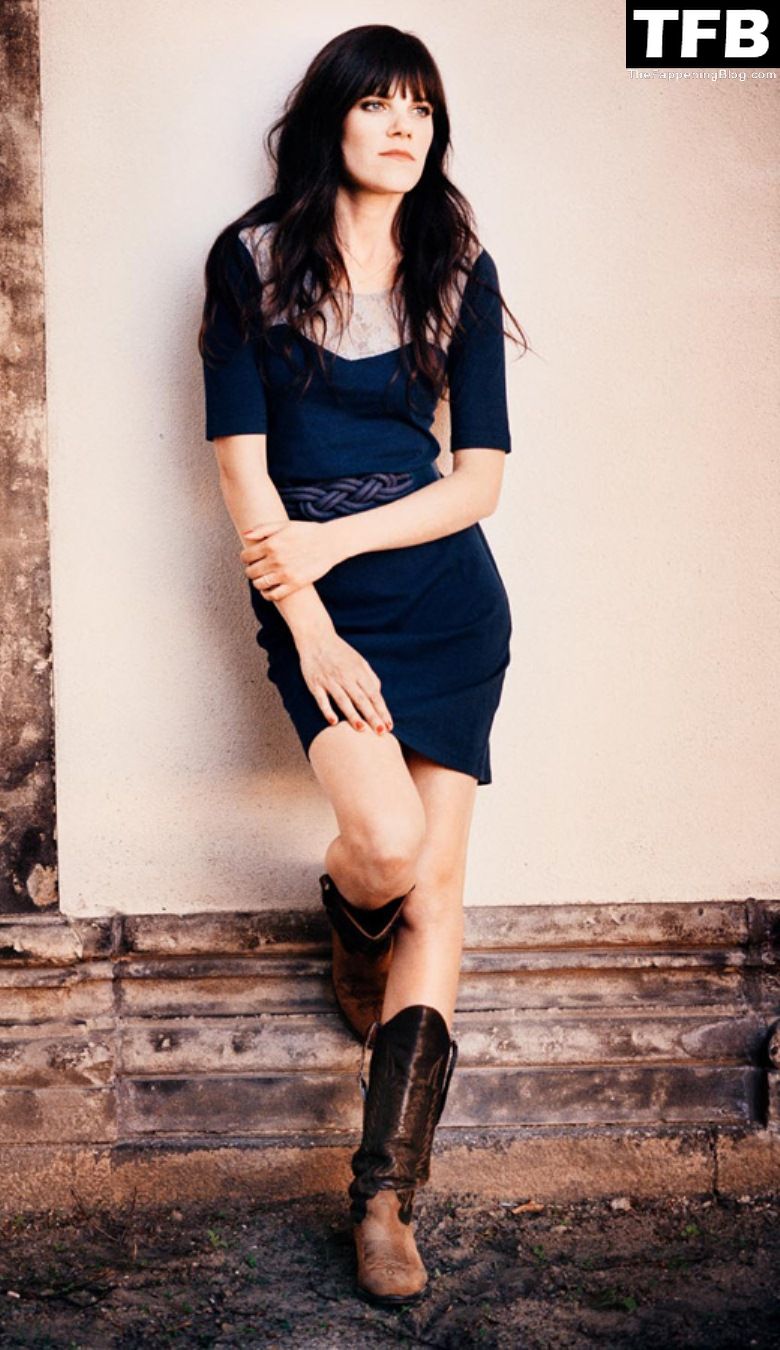 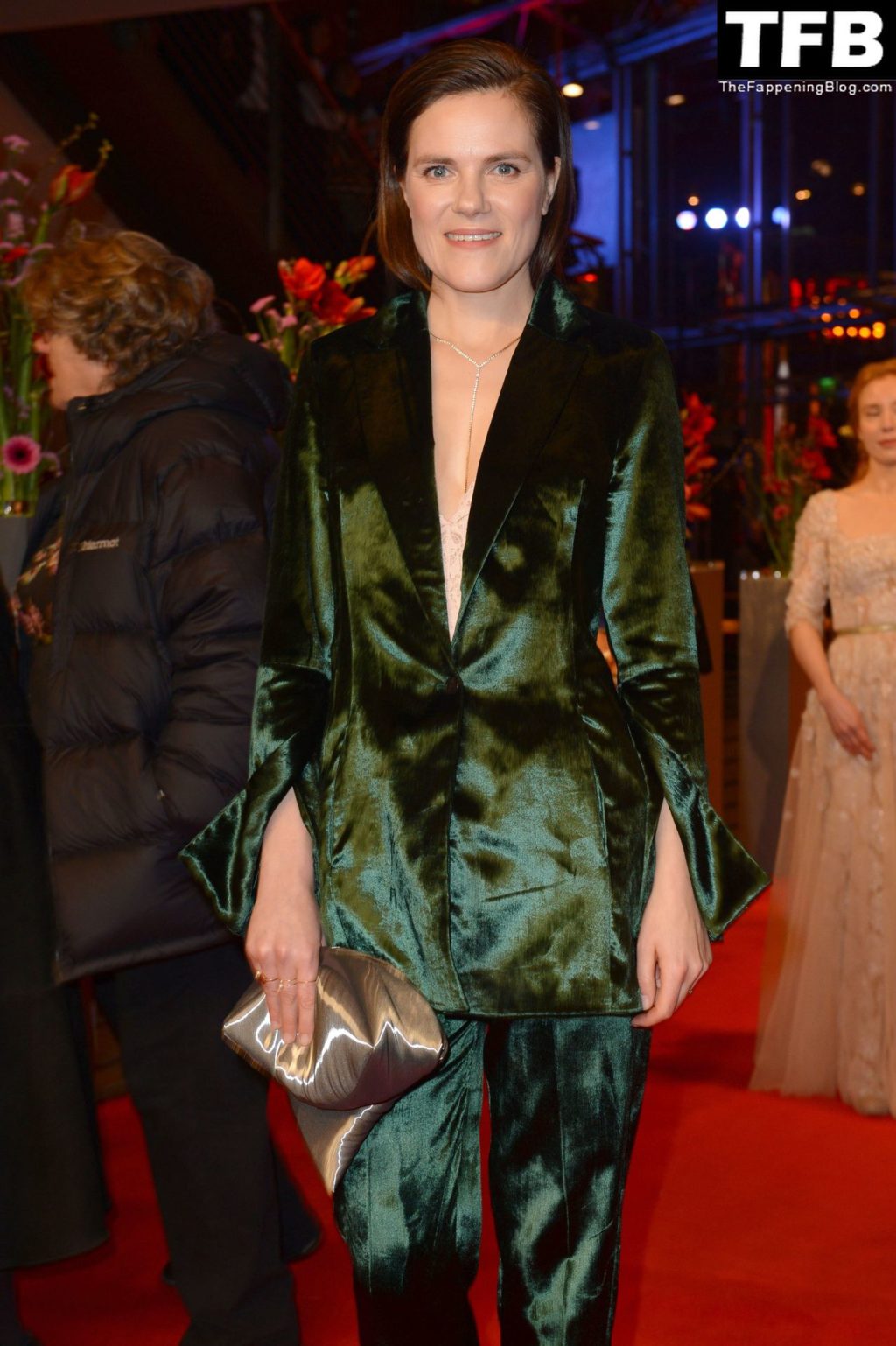 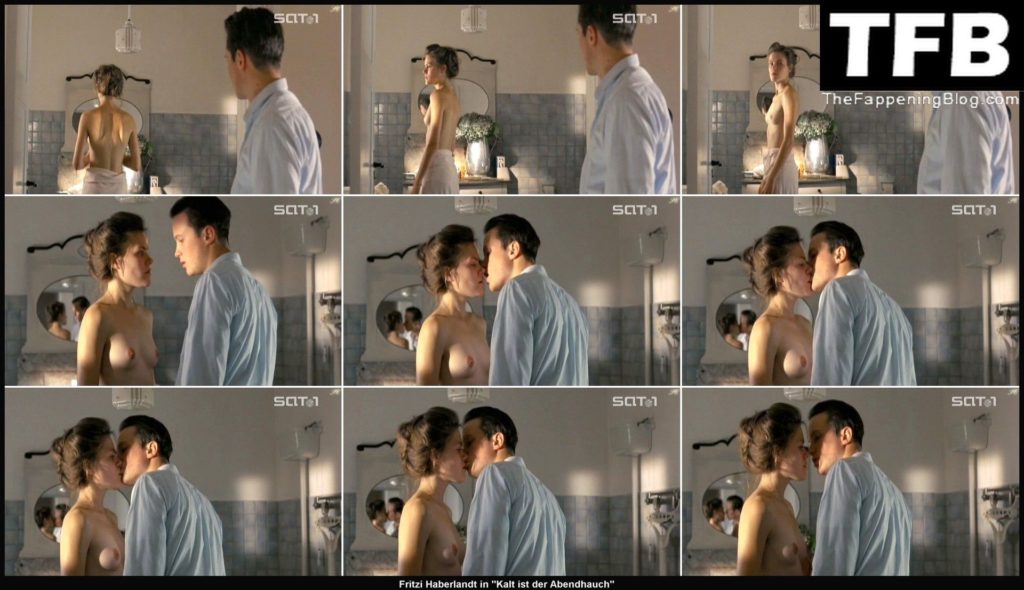