Erin Cardillo studied at the Northwestern University. She played the roles in the films: In The Mix, even Money, The Box, The Truth, Four Steps, and in the series Strong Medicine, Coupling, Crossing, Passions. 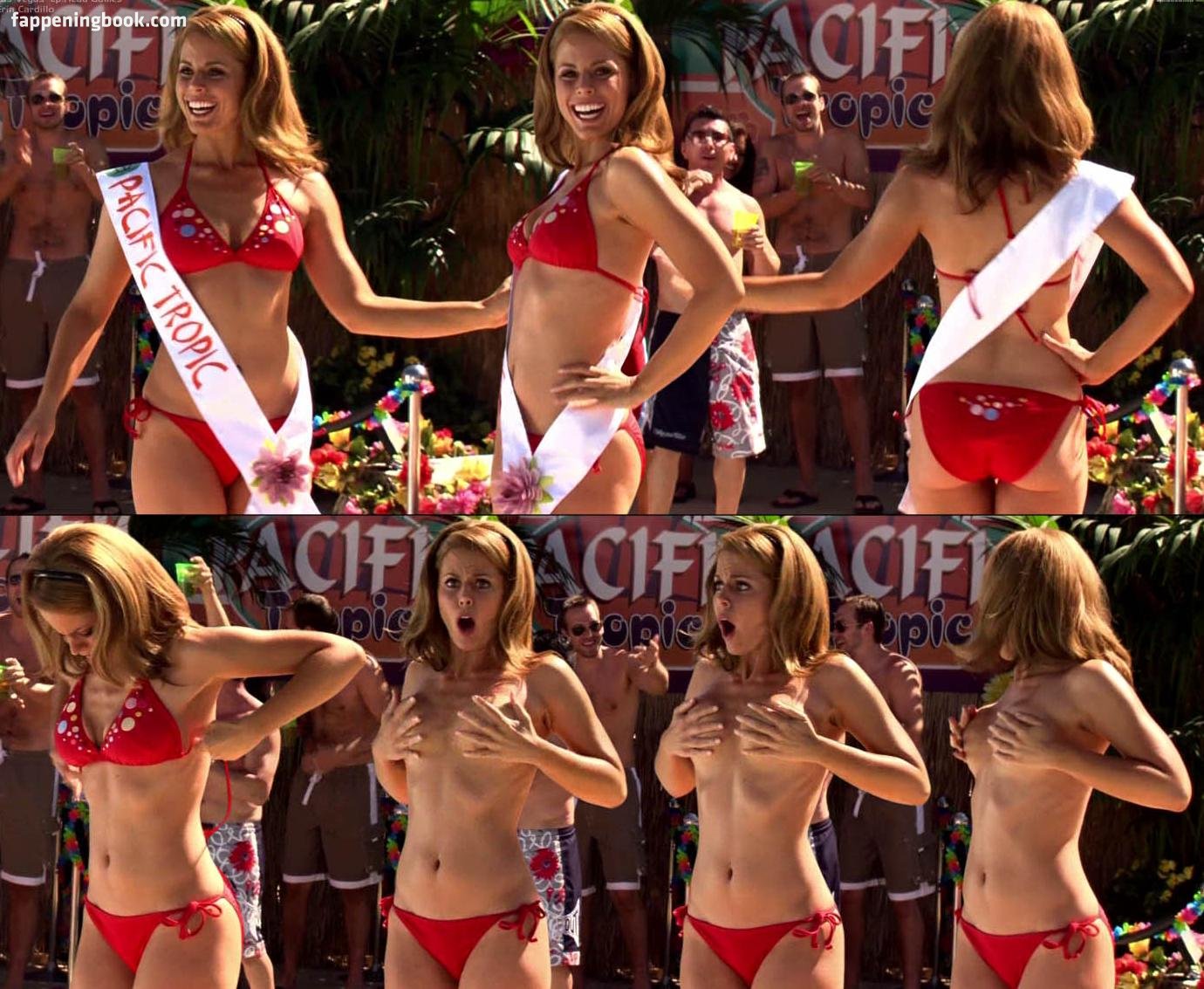 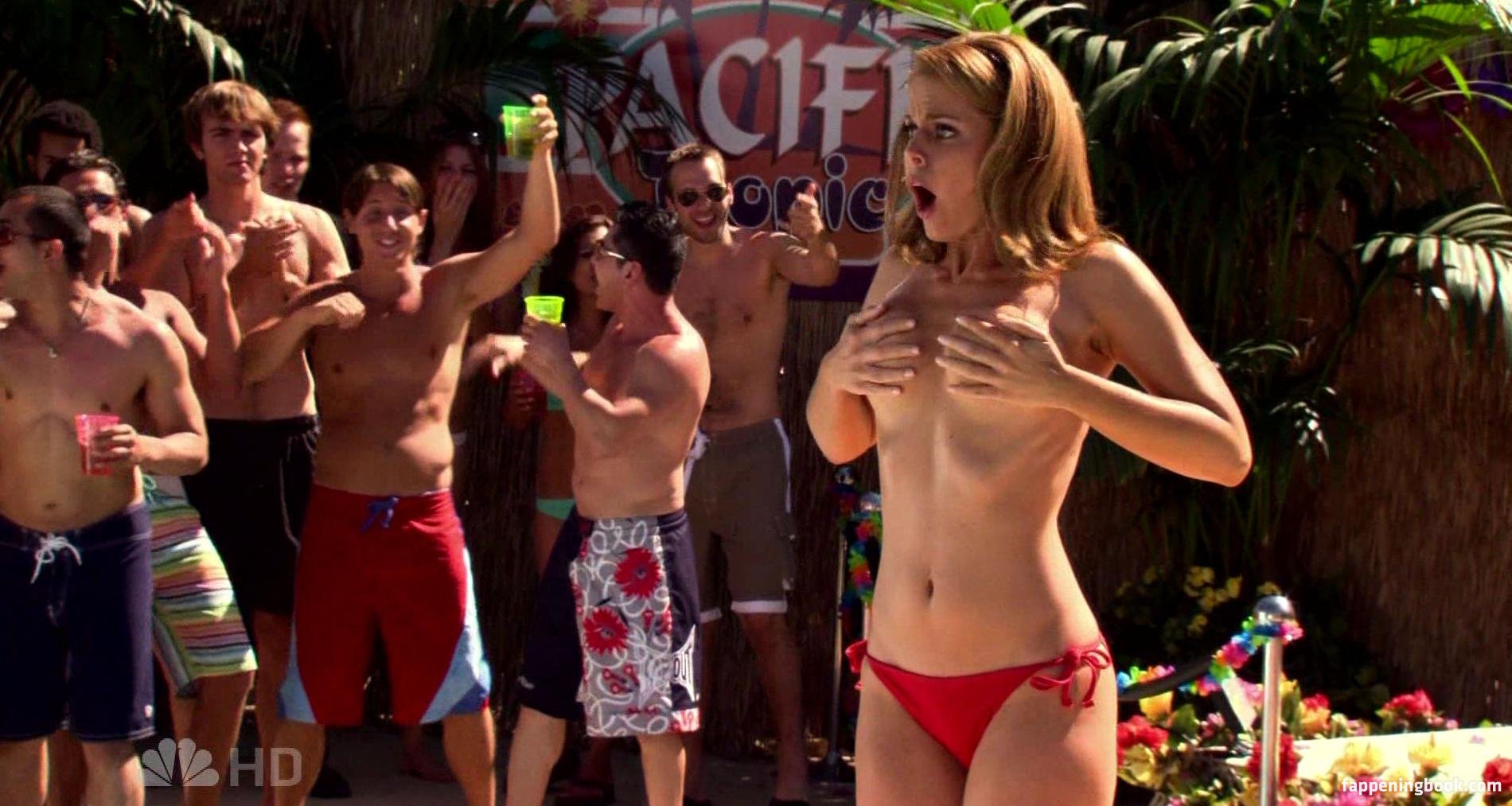 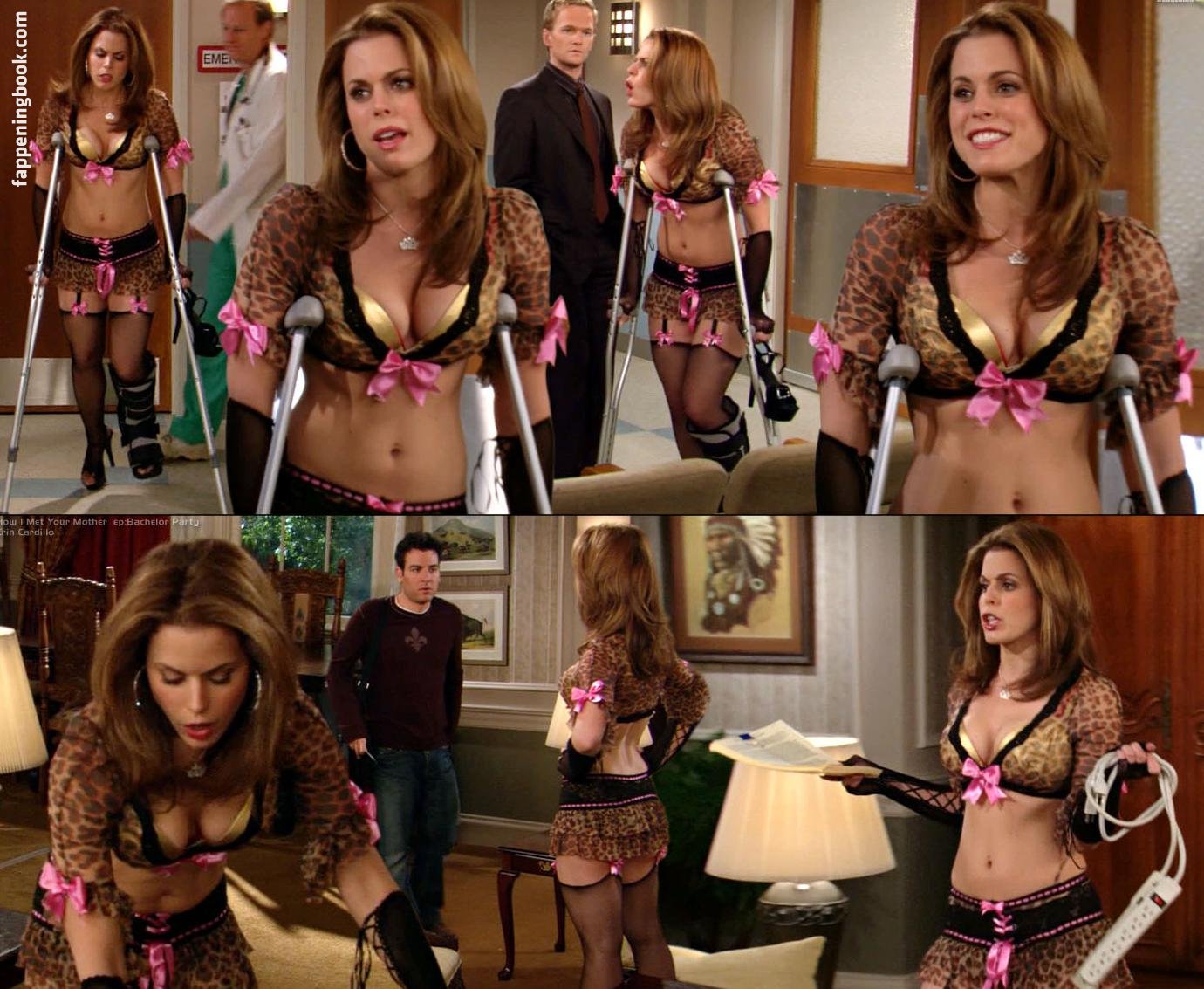 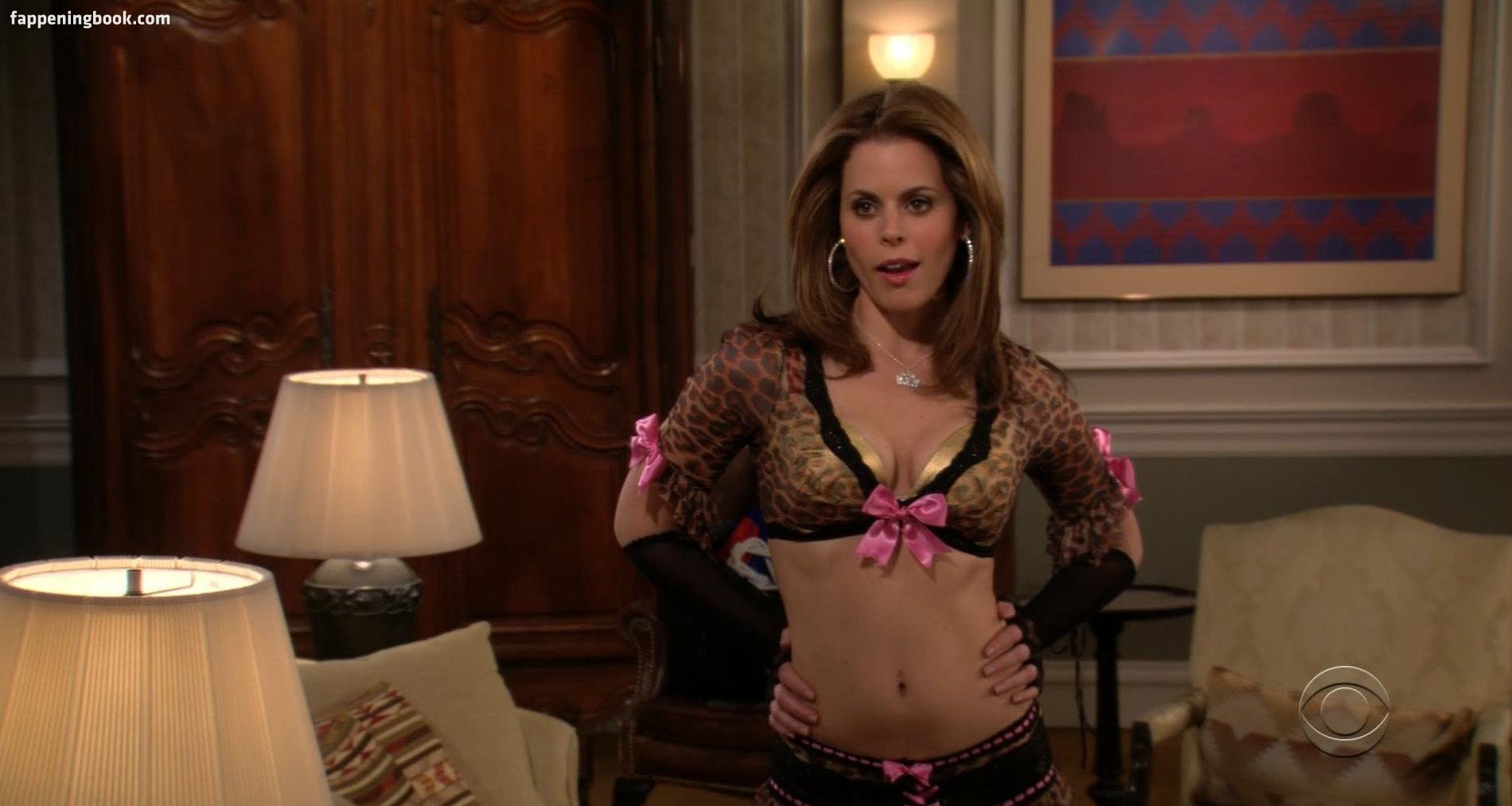