Denyse Tontz is an acclaimed American singer, writer of the songs, and actress. Her stage debut was after she played in the movie Freeform’s The Fosters the role of Cortney Strathmore. Later Denyse starred in a film All My Children and serials Grand Hotel. 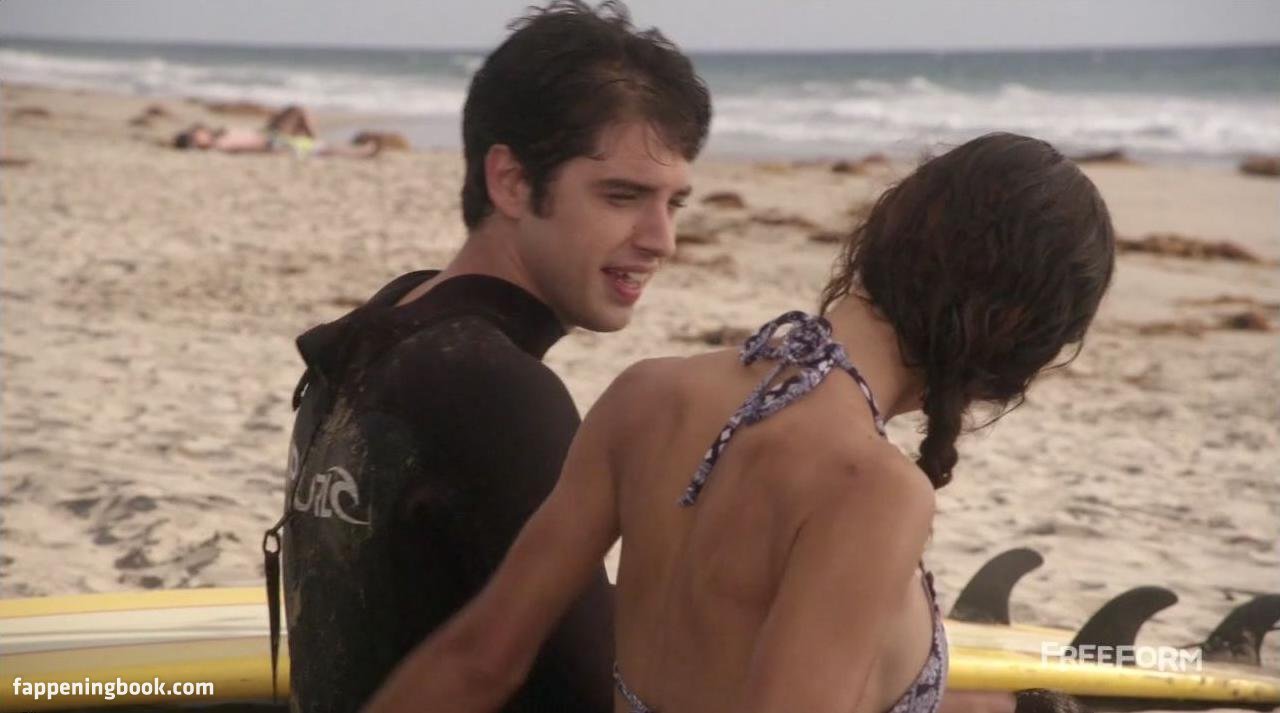 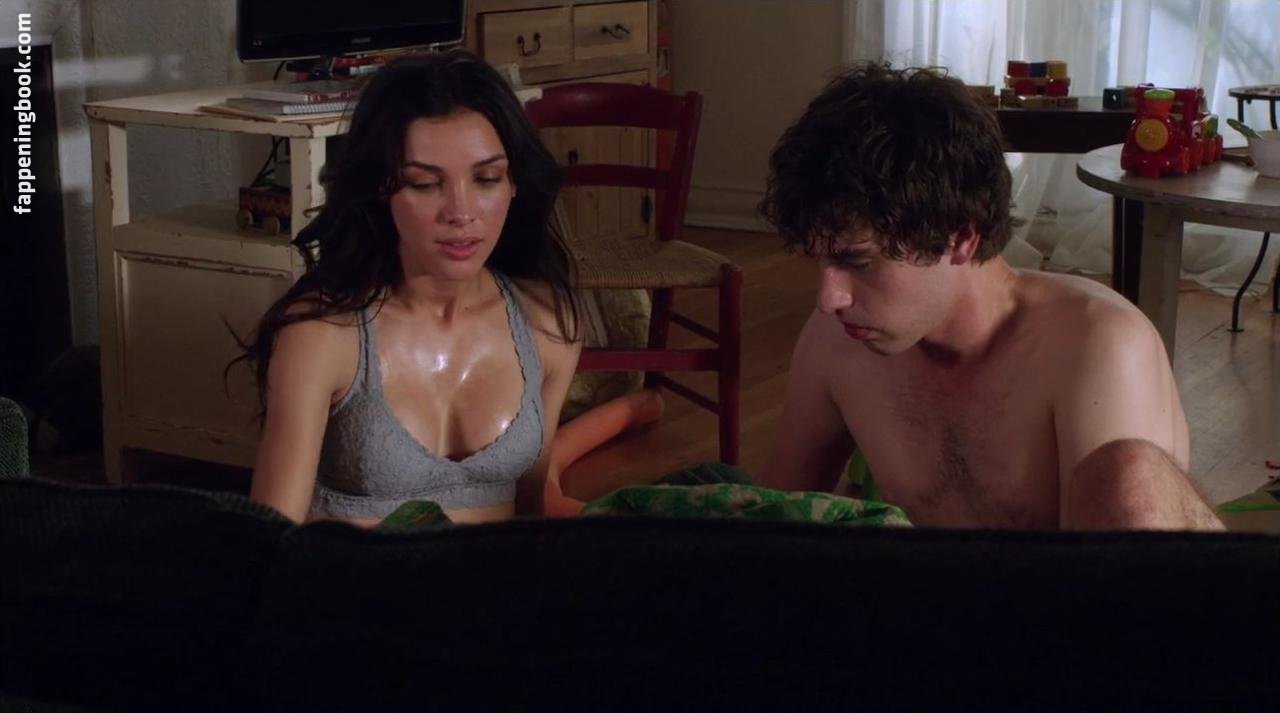 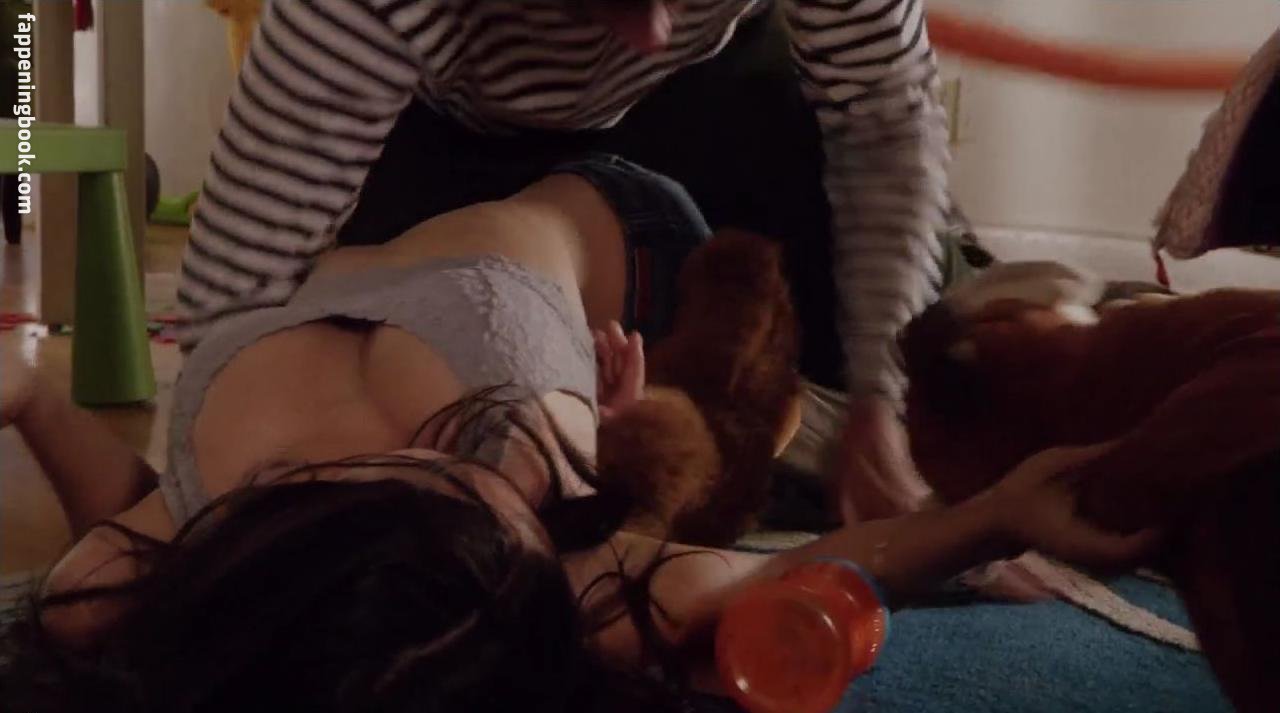 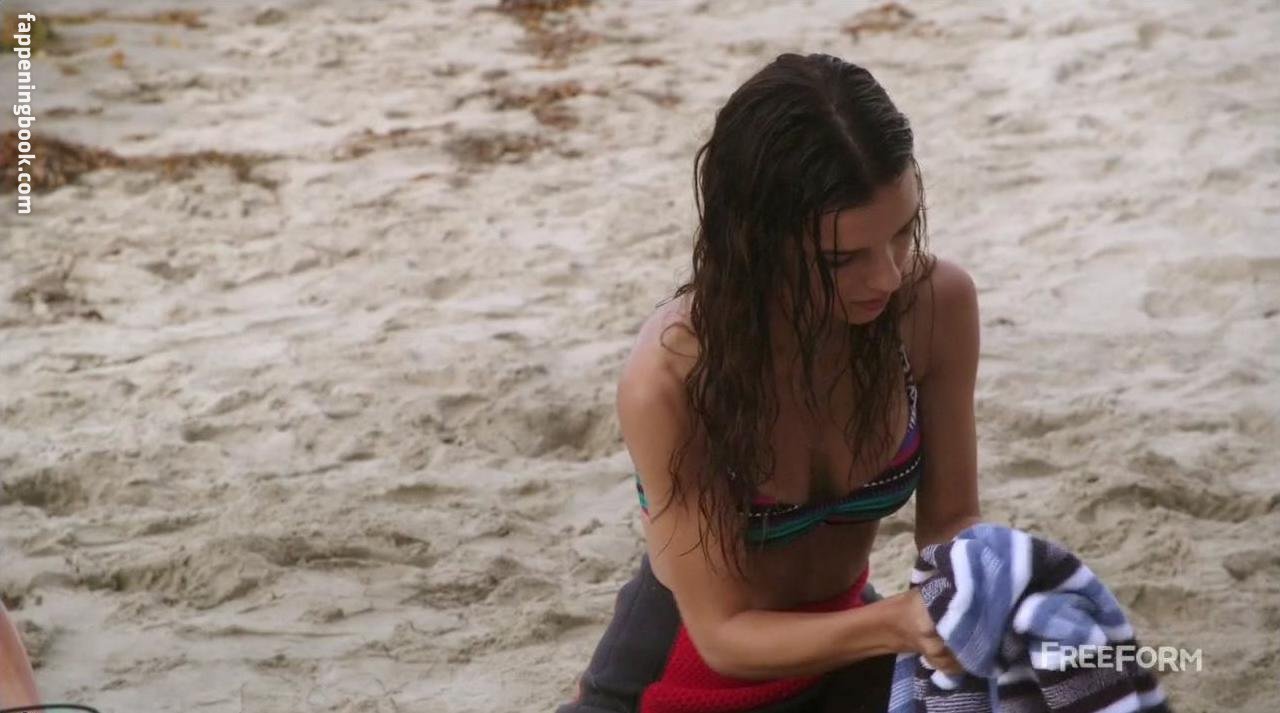 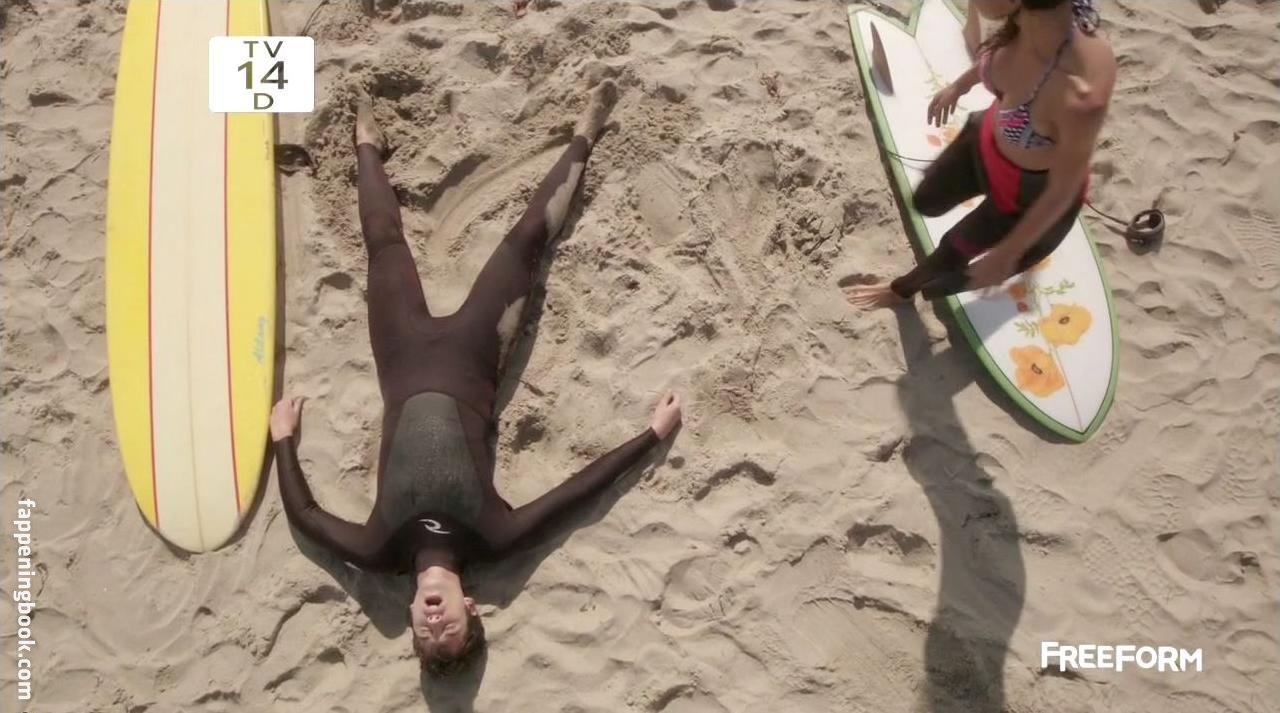 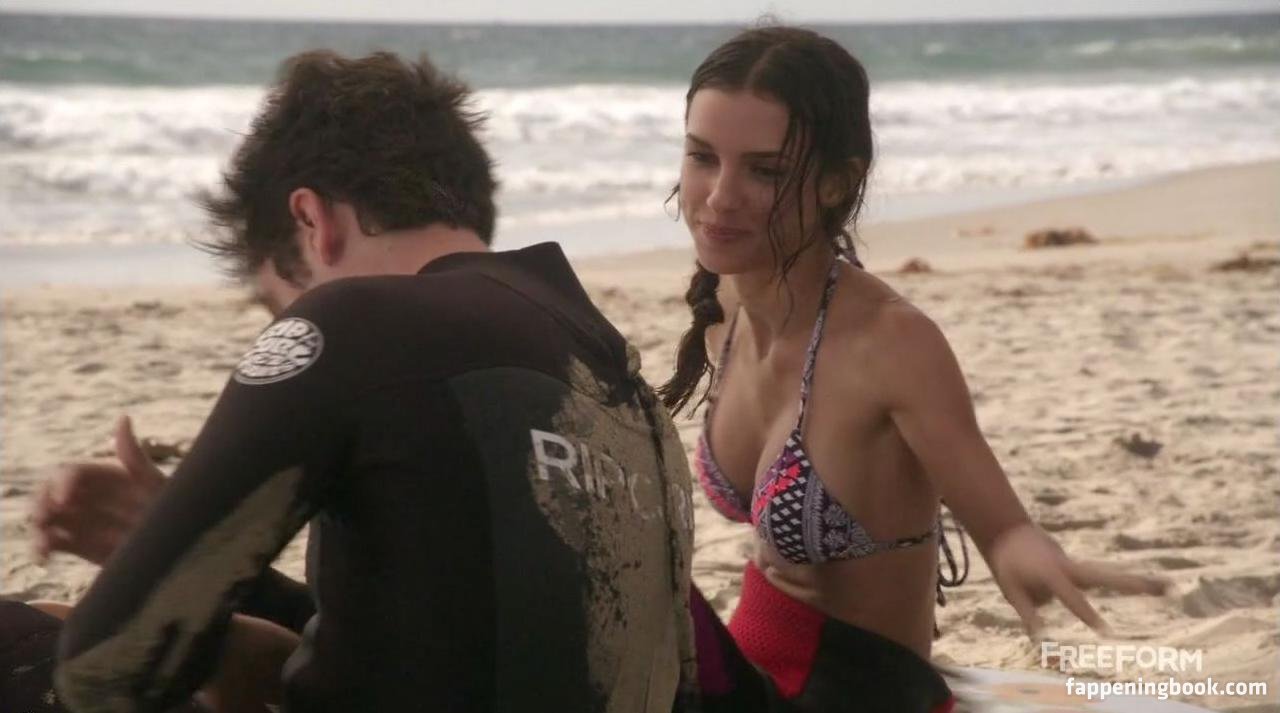 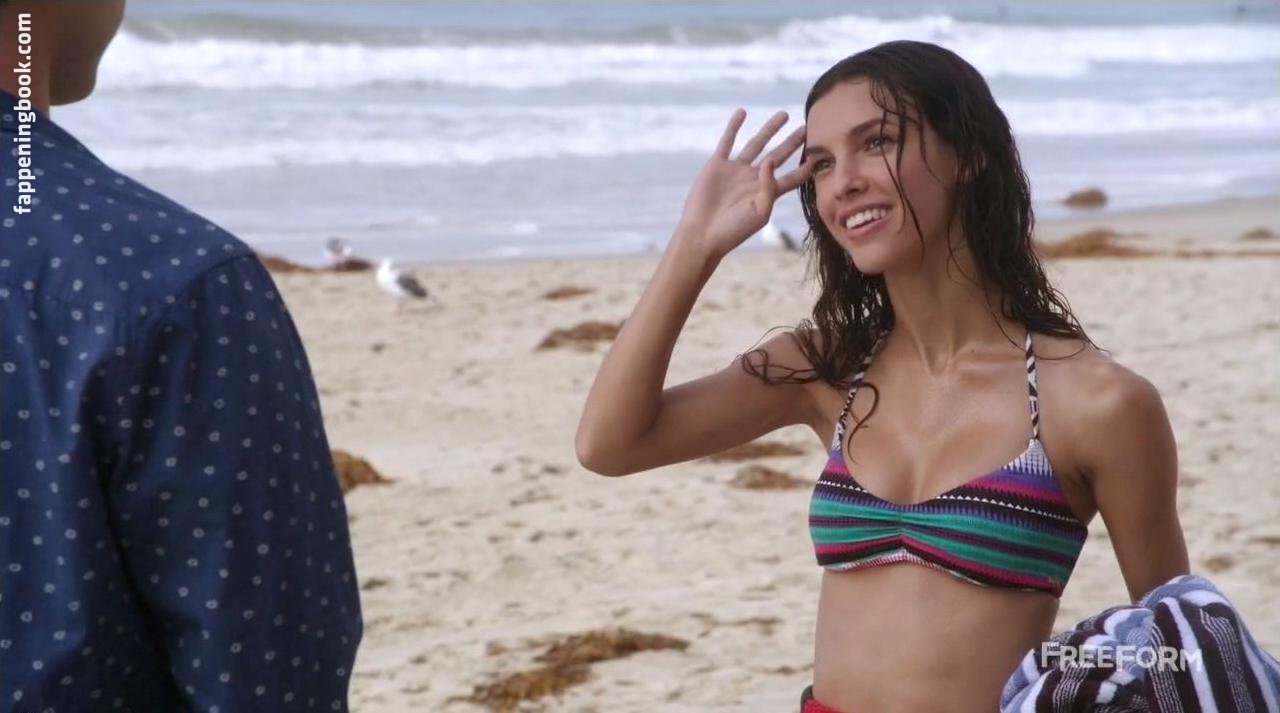 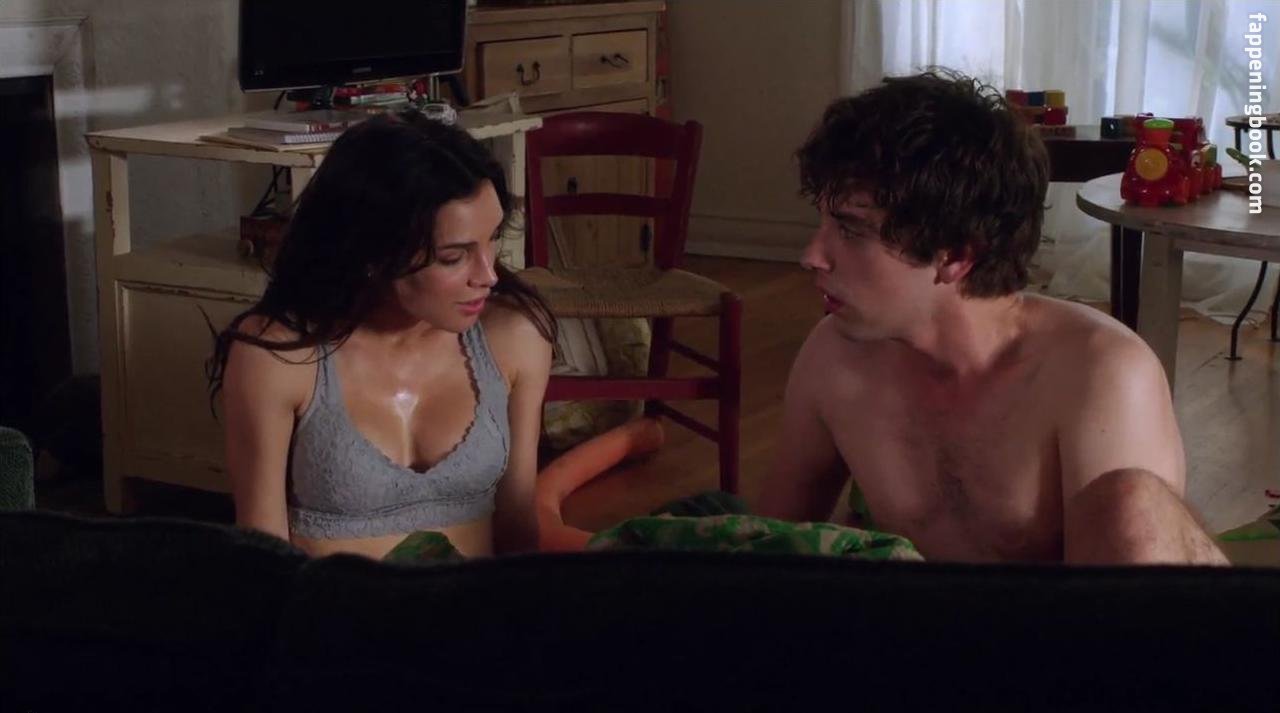