“Daisy Head is a film actress of English origin. She first appeared on screen in the “”Rose and Maloney”” movie in 2005. Daisy acted with her father before receiving her movies to work on. British public knows her as a member of the “”Girlfriends”” series cast.” 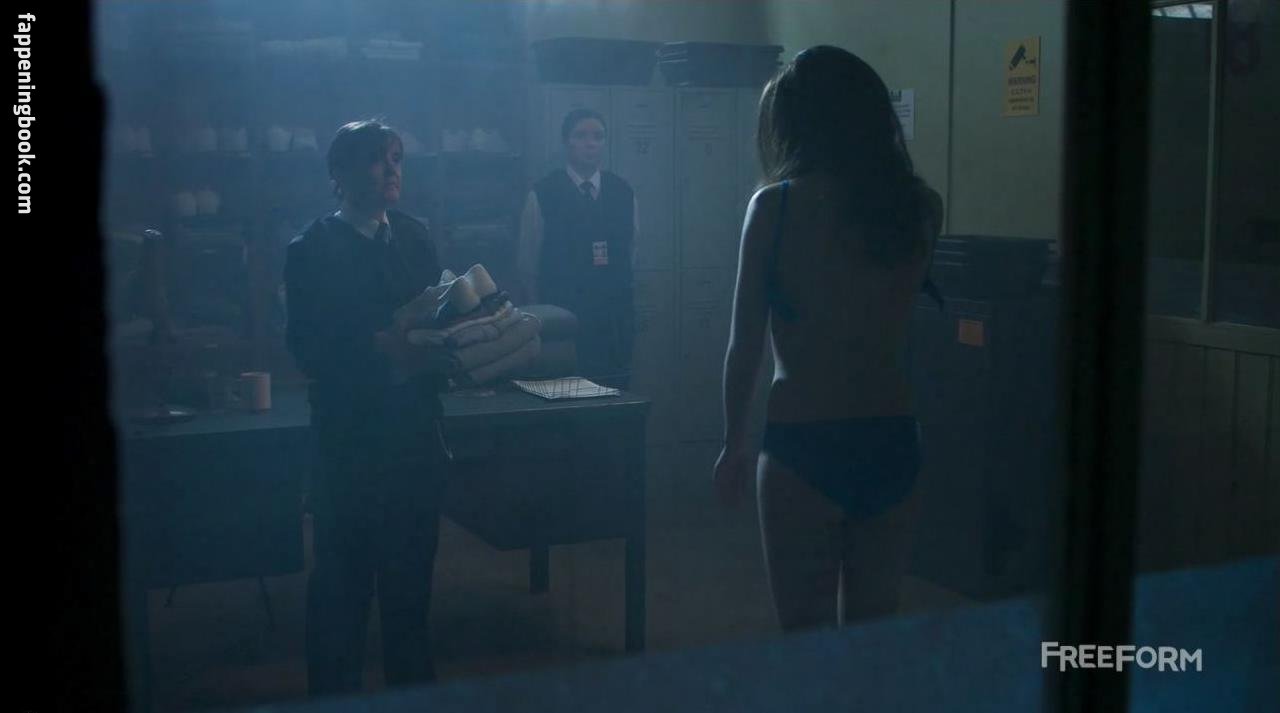 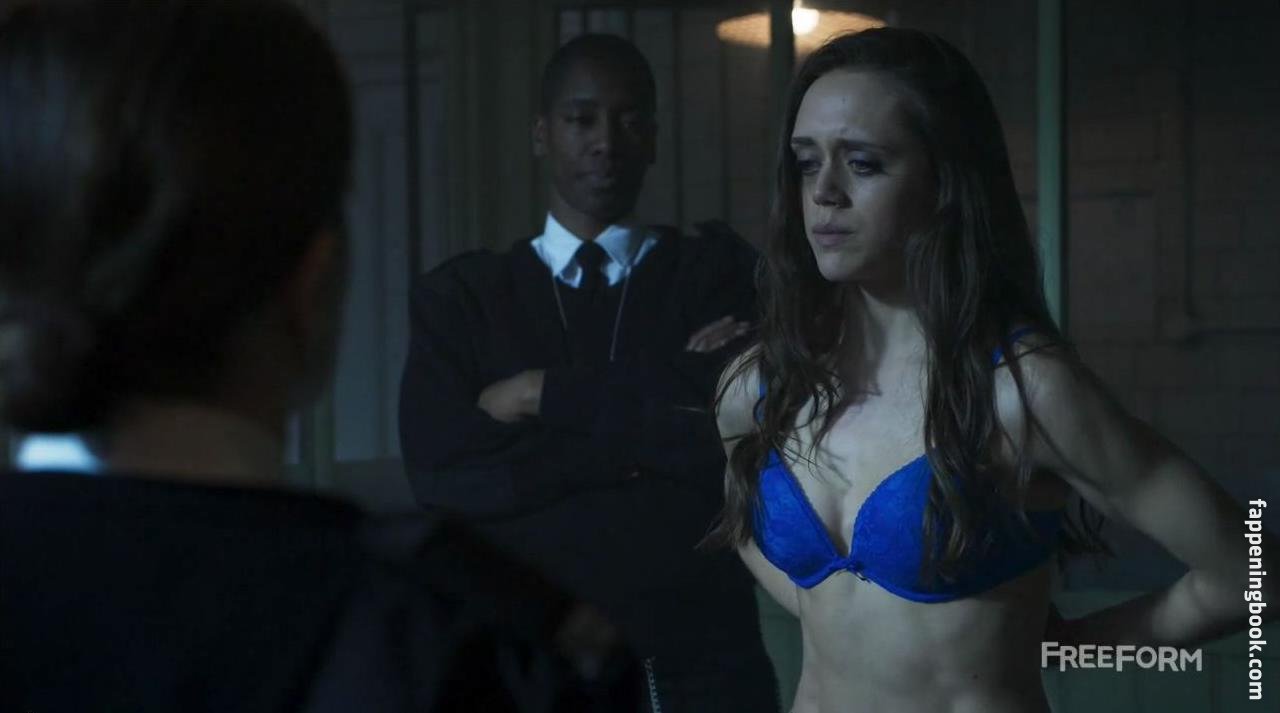 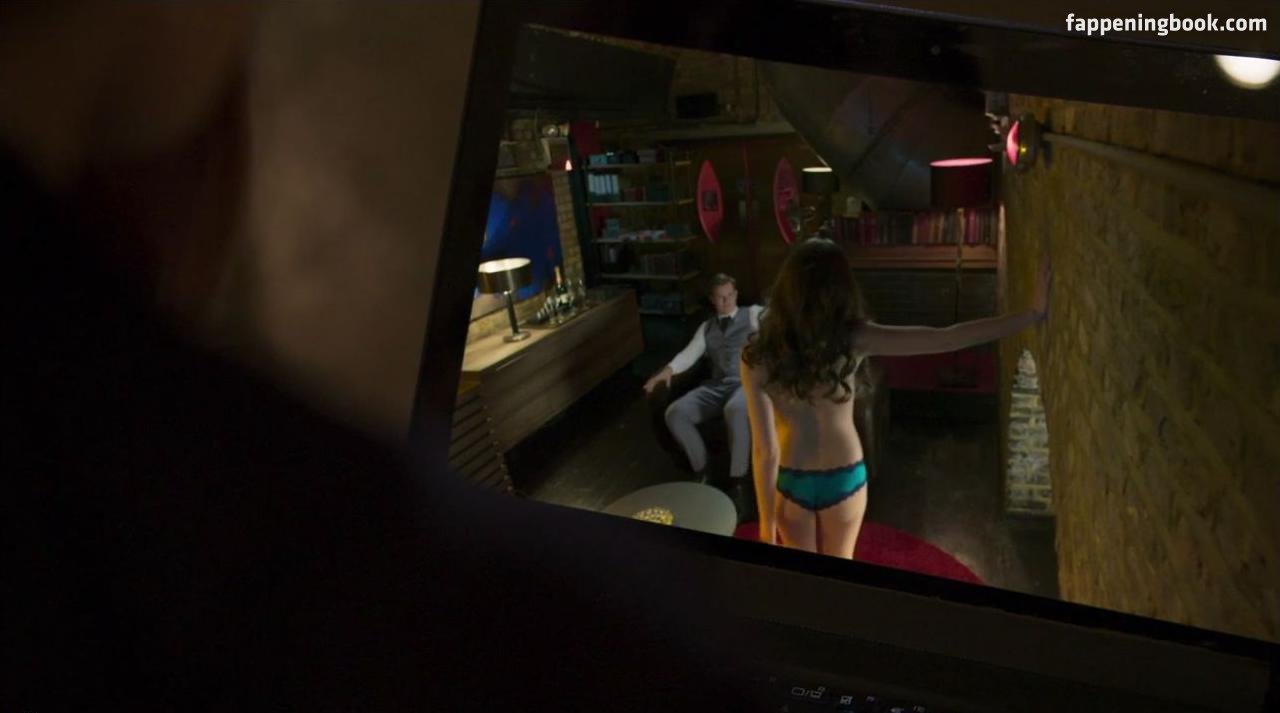 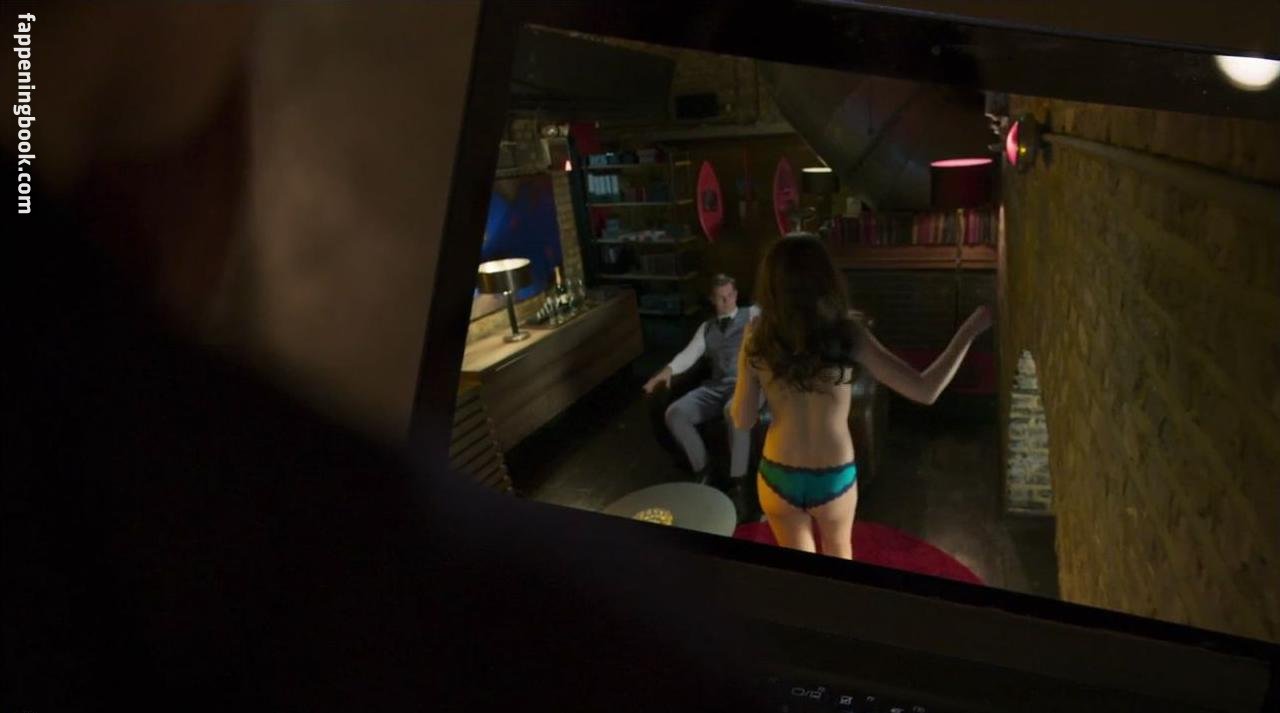