Catherine is a Hungarian actress who’s known to have been working in British projects since the 1960s. She’s a former Bond girl and has also appeared in Doctor Who and Space. Her most recent work is a TV show called Dracula (2020). 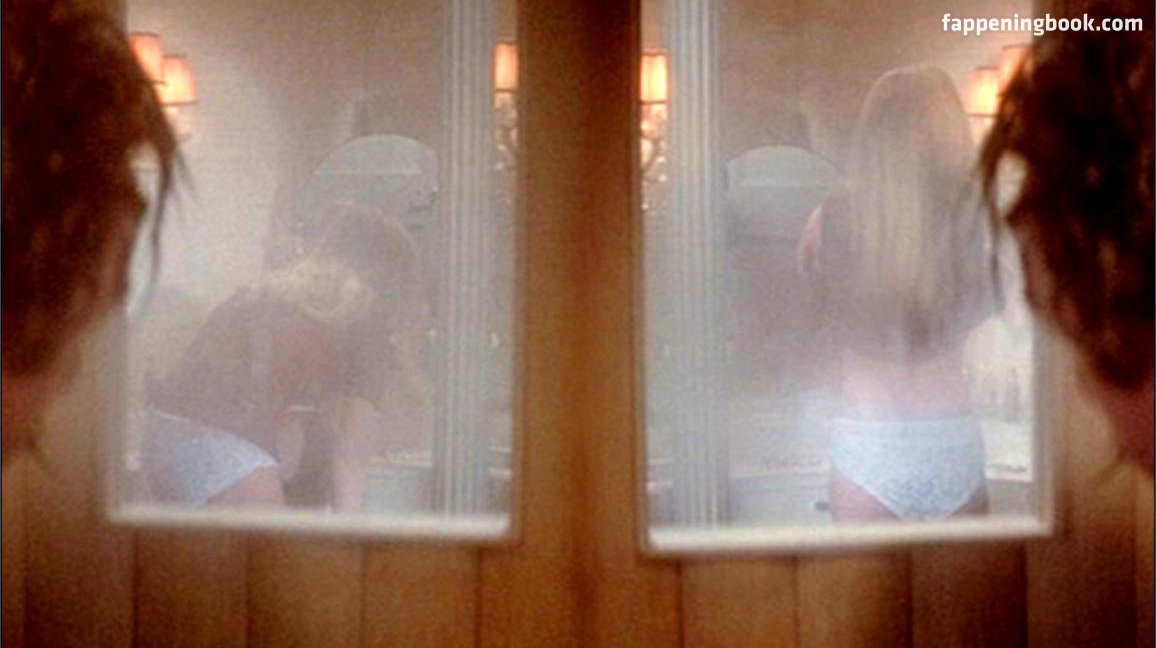 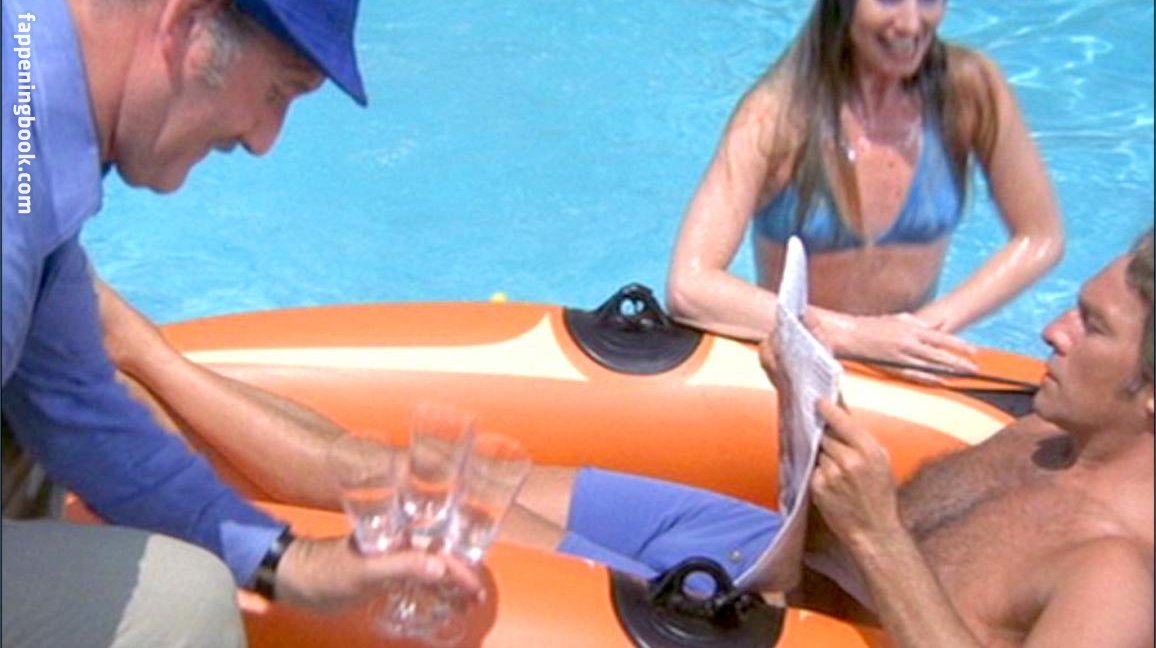 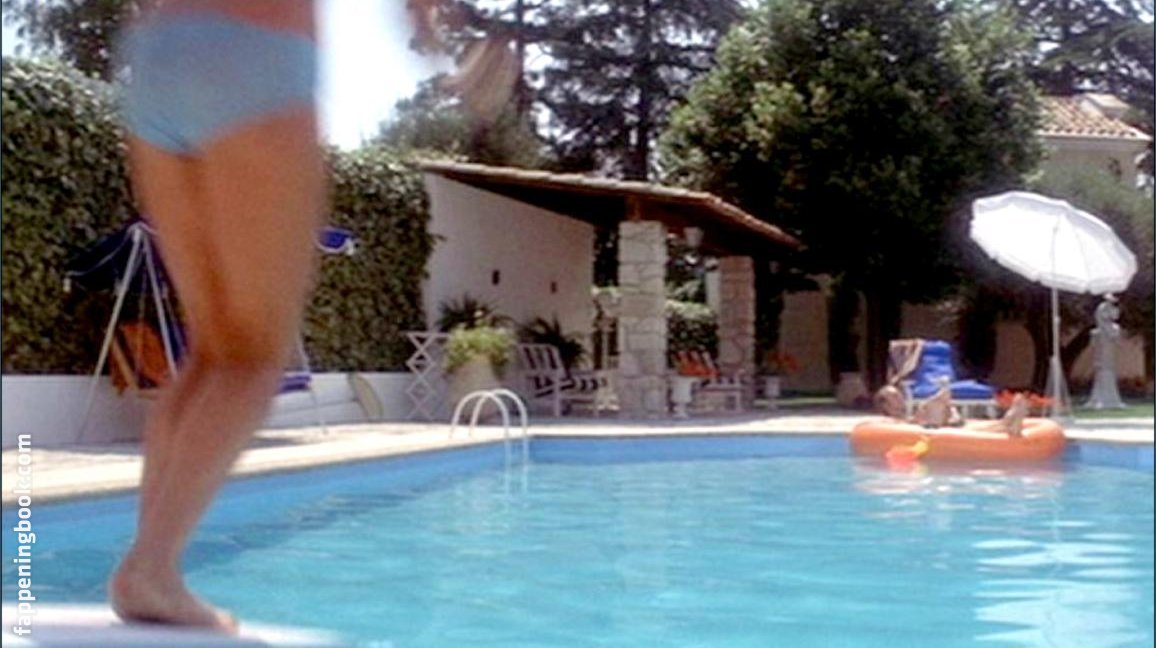 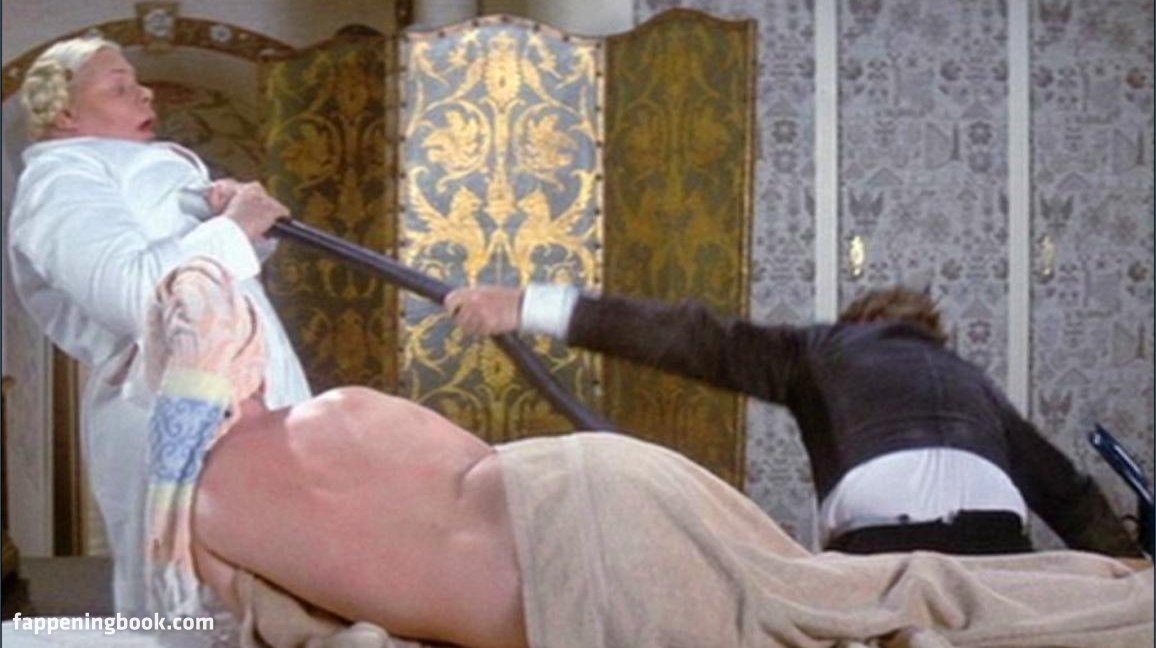 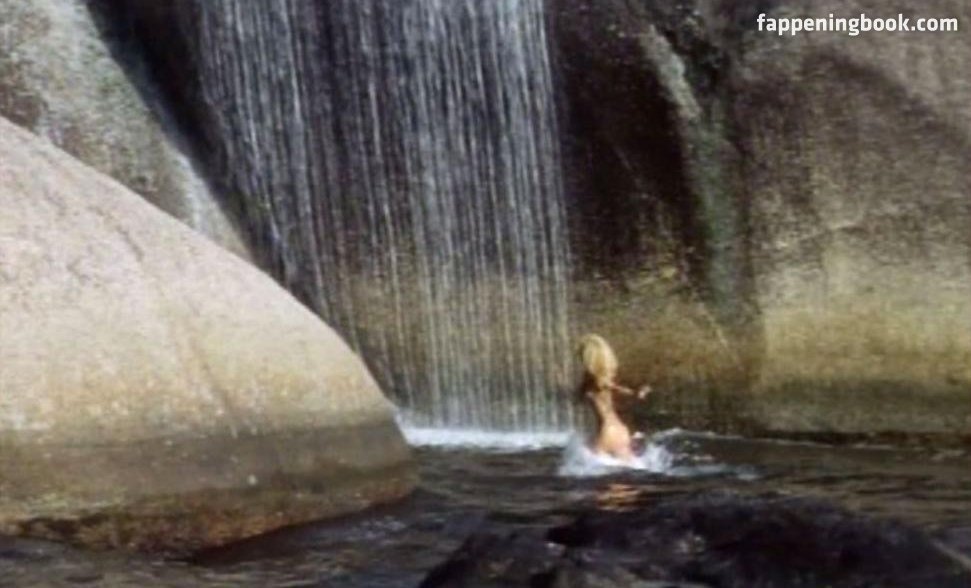 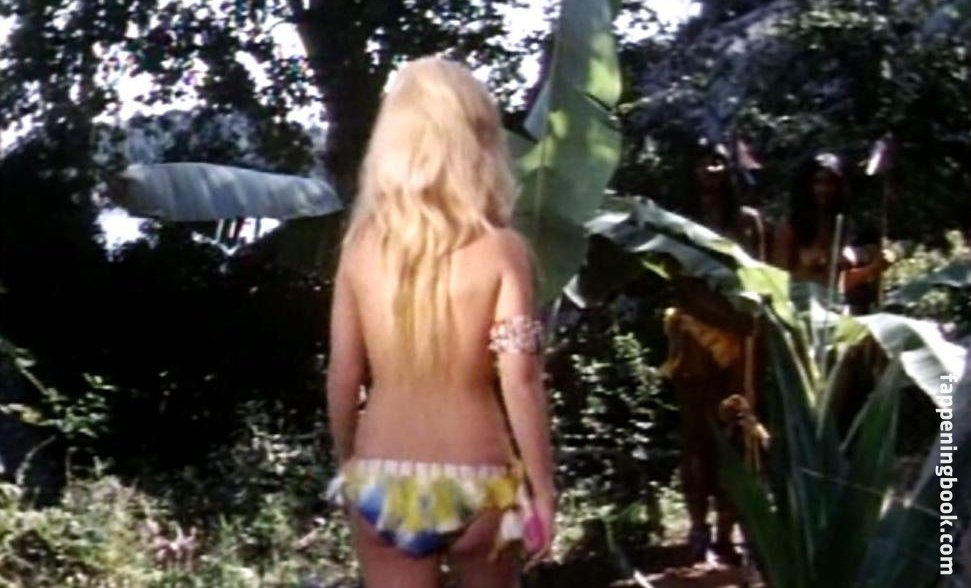 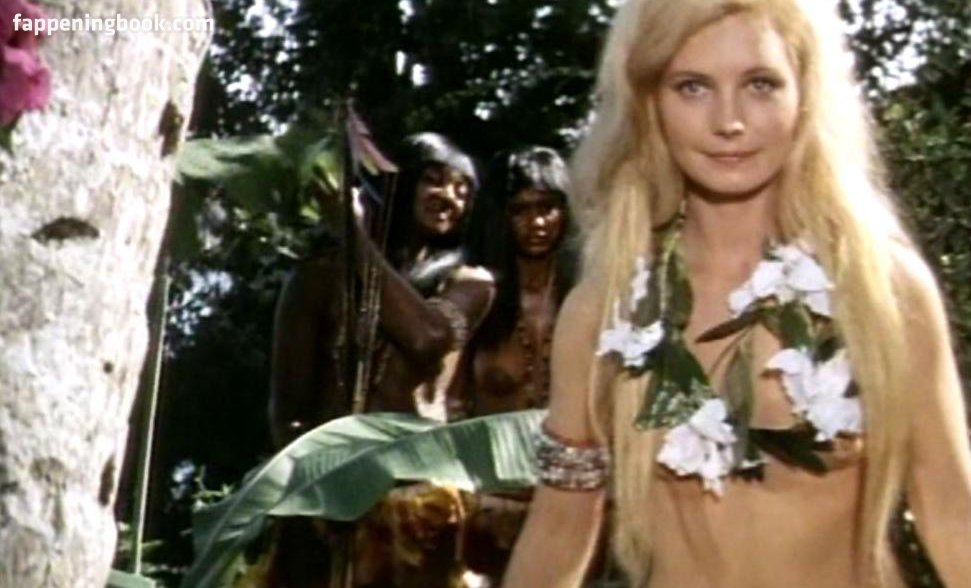 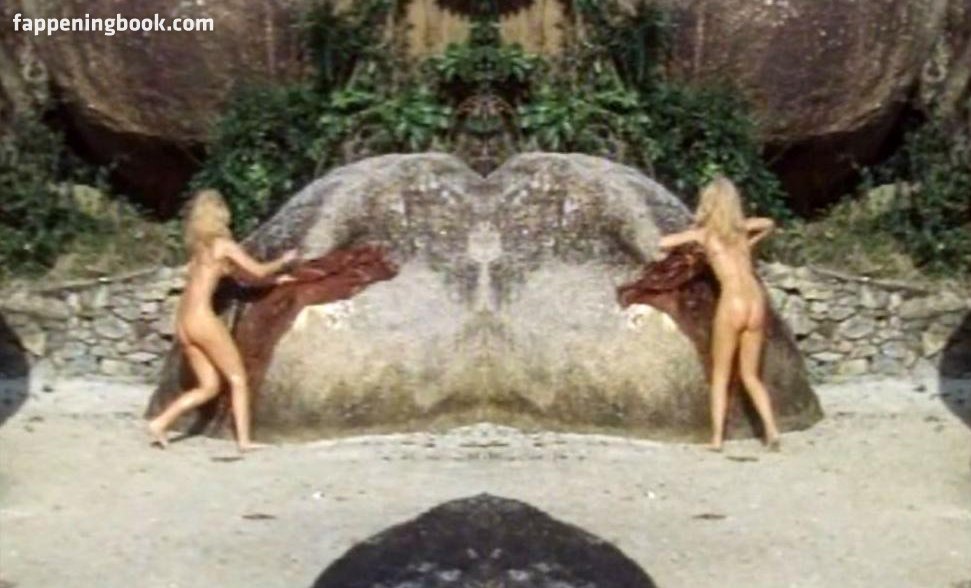 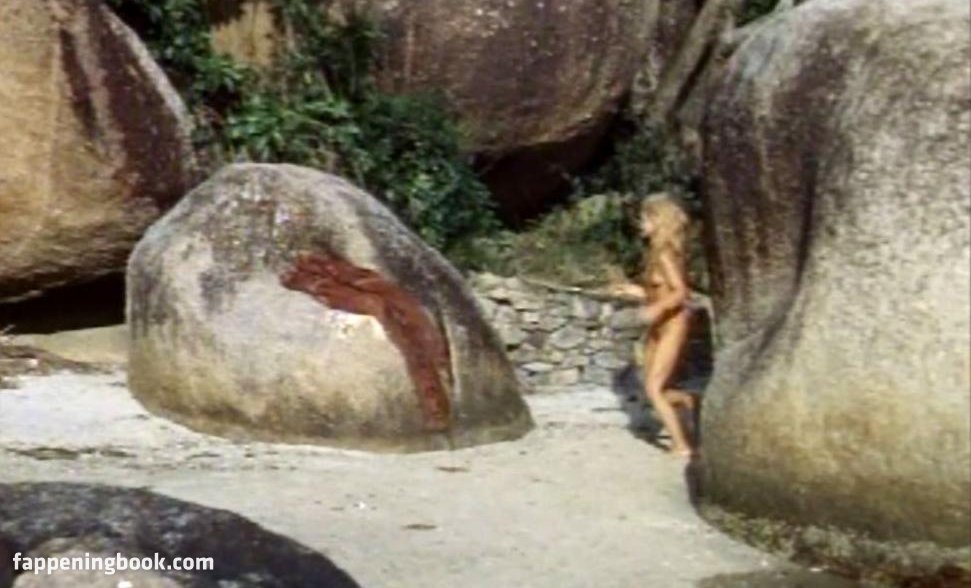